A legislator’s perspective on human trafficking

Rep. Bill Brawley learned a commercial real estate property he was assigned to manage had become a hub for trafficking 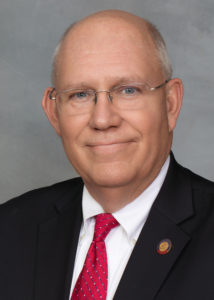 It’s been a decade since Rep. Bill Brawley, R-Mecklenburg, uncovered a sex trafficking ring at a hotel in west Charlotte.

What he learned is forever branded in his memory.

A new broker with a commercial real estate firm, Brawley was assigned to manage Charlotte Suites. He was shocked to learn the hotel was one of Charlotte’s top three hotspots for organized crime, including gun, drug, and sex trafficking.

“I told police officers that I wanted to clean the place up,” Brawley told Carolina Journal. “And as … I was drawn into the world of a high-crime facility in a high-crime area of Charlotte, I saw a lot.”

Every night, men drove to the hotel to solicit prostitutes.

“Later, I realized some of the women were [trafficked.] But at the time, I didn’t know that. I just knew that they were embarrassed when I’d show up.”

One day, a group of community volunteers came to Brawley’s office. They told him of a trafficked woman held captive in his hotel. They told him her life was in danger.

“My response was, What do you need? What do we have to do?”

The following week, a SWAT team stormed the hotel. They made arrests, and they got the woman out.

“Later, I checked on her, and it turned out that she had full-blown AIDS from where she’d been, and she was 20-years-old. At the same age, my daughter was walking around Appalachian State University wearing a Cinderella T-shirt and a Snoopy hoodie.”

Brawley says the experience has informed his service at the General Assembly. It’s why he introduced House Bill 910, Human Trafficking: Resistance and Rescue.

That bill failed to move this year, but the legislature plans a formal study on the issue.

“We need to start creating a place to which we can evacuate the women. To me, that’s the key,” Brawley said.

“My gut feeling is that there really could be tens of thousands of women in North Carolina being raped every day, and they know that Liam Neeson and Denzel Washington are not going to come through the door and take them home.” 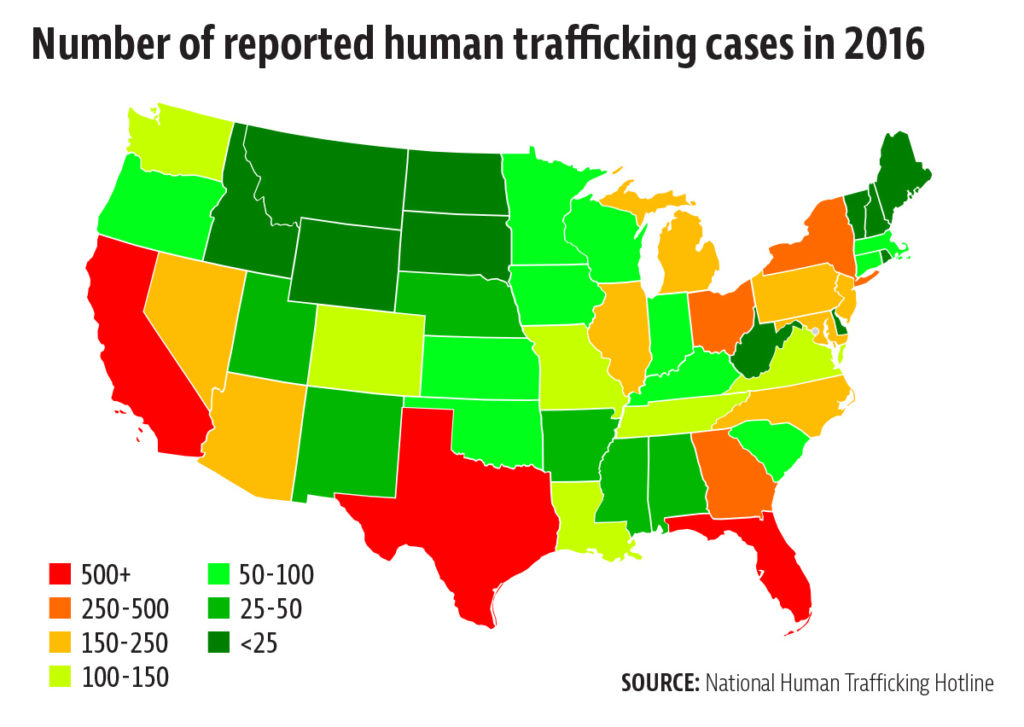 Trafficking in the Triangle

Of the 1,000 victims identified in Raleigh, Cary, and Durham, most are young women between the ages of 16 and 25. Close to 70 percent suffer from heroin and opioid addictions.

Businessmen between the ages of 25 and 45 — with no criminal history — are the top solicitors of prostitutes in the Research Triangle. Most pay for sex during lunch hour. Hotels are trafficking hotspots.

The Triangle Rapid Response Team would like to see a “John Project,” designed to penalize consumers and decrease demand for sex trafficking, said Major Rick Hoffman of the Raleigh Police Department.

The National Human Trafficking Hotline, a multilingual rescue service, was created in 2007 and operates 24 hours a day, seven days a week.

North Carolina has seen a 180 percent increase in hotline calls this year.