UPDATE: This story was updated at 2:30 p.m. Friday to incorporate a statement from State Auditor Beth Wood.

A scathing report from N.C. State Auditor Beth Wood released Wednesday, April 24, found the accounting methods used by the N.C. Global TransPark Authority were so bad that “fraud could occur and go undetected.”

The executive director of the GTP during the audit period, Allen Thomas, is a Democratic primary candidate for the open seat in the 3rd U.S. Congressional District. Early voting is under way for the April 30 primary.

Wood issued a statement Friday, April 26, to clarify that the audit’s timing had nothing to do with politics. The audit does not accuse Thomas of any legal wrongdoing.

The audit covered the fiscal year ending June 30, 2018. Thomas became head of the GTP in July 2017 and resigned from his position March 25 before the audit was complete.

Auditors found the lack of management oversight and cooperation led to inadequate internal controls over financial reporting and significant misstatements. “The Executive Director and Controller (management) did not implement a proper system of internal control to ensure the financial statements were accurate and complete.”

Specifically, auditors found the financial statements didn’t match accounting records, and management couldn’t explain the differences. An entry for $454,407 was recorded to balance financial statements, but management wasn’t able to provide a basis for the entry. Operating expenses were overstated by $1,268,205, or 75 percent of the final audited balances. Beginning balances were misstated by $89,893, even though the state controller provided management the correct amount.

As a result of the poor management, the auditors concluded information about the authority’s financial condition is misleading and that fraud could occur and go undetected.

The audit report included a response from GTP Interim Executive Director Richard Barkes and Chairman David Howard. They concurred with Wood’s findings and recommendations for better management and board oversight.

While leading the GTP, Thomas posted regularly on his Instagram account, including photos from domestic and overseas trips he took to Las Vegas, Thailand, and England, among other places. It’s unclear if he paid for this travel with GTP funds. 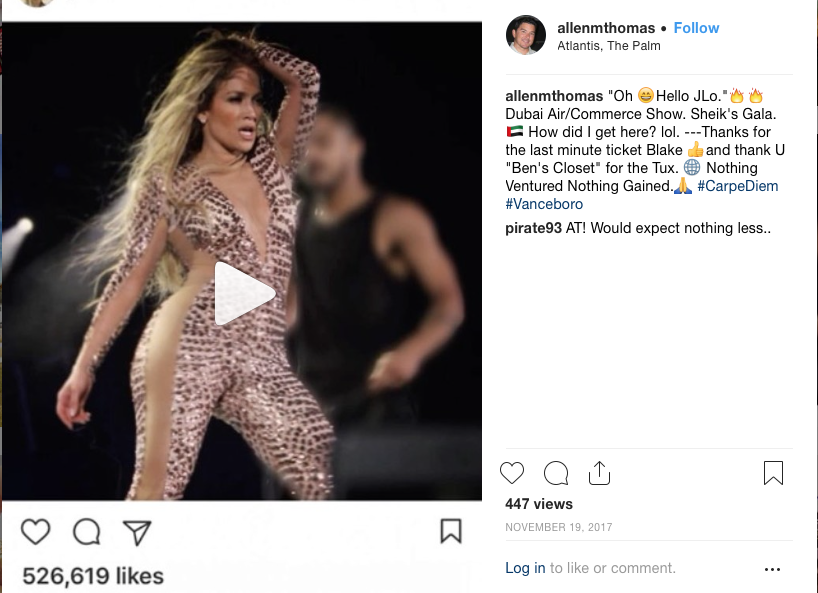 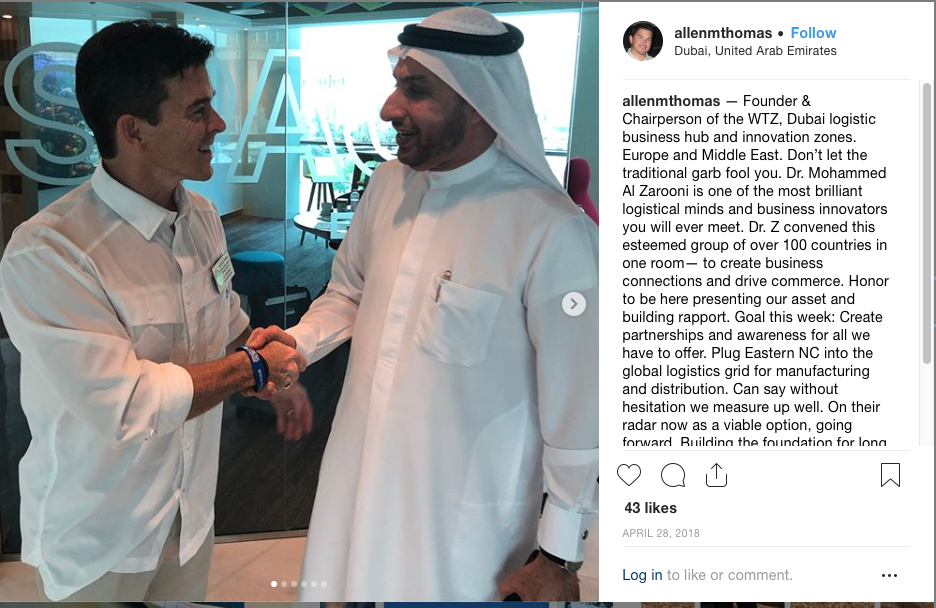 Wood’s April 26 statement responded to “questions about the timing of the release and its implications for the former Executive Director.”

“I have served as State Auditor for the past 10 years and have not once taken politics of any kind into consideration of how I do my job,” Wood added. “That being said, I am not starting now.”

The audit started in November 2018 and could have been completed in December if Wood’s staff had been able to finish its work “as intended,” she said.

“Allow me to be perfectly clear, this audit does not say that there is any money missing at the Global TransPark,” Wood said. “The use of this report to send that message is misleading. It also does not implicate the former Executive director in any legal wrong doing. It is our duty as state auditors to identify areas of risk to tax payer dollars. We feel strongly that the lack of transparency and available financial records creates that risk.”

The 3rd District seat became open after the death of Rep. Walter Jones. Thomas served as mayor of Greenville from 2011 to July 2017, when he joined the GTP staff. Thomas didn’t respond to a Carolina Journal email request for comment on the audit.

The TransPark is administratively housed in the N.C. Department of Transportation.