In an apparent attempt to answer concerns about a controversial home loan, Democrat J.D. Wooten may have raised questions about where he lived when he filed documents to run in state Senate District 24. 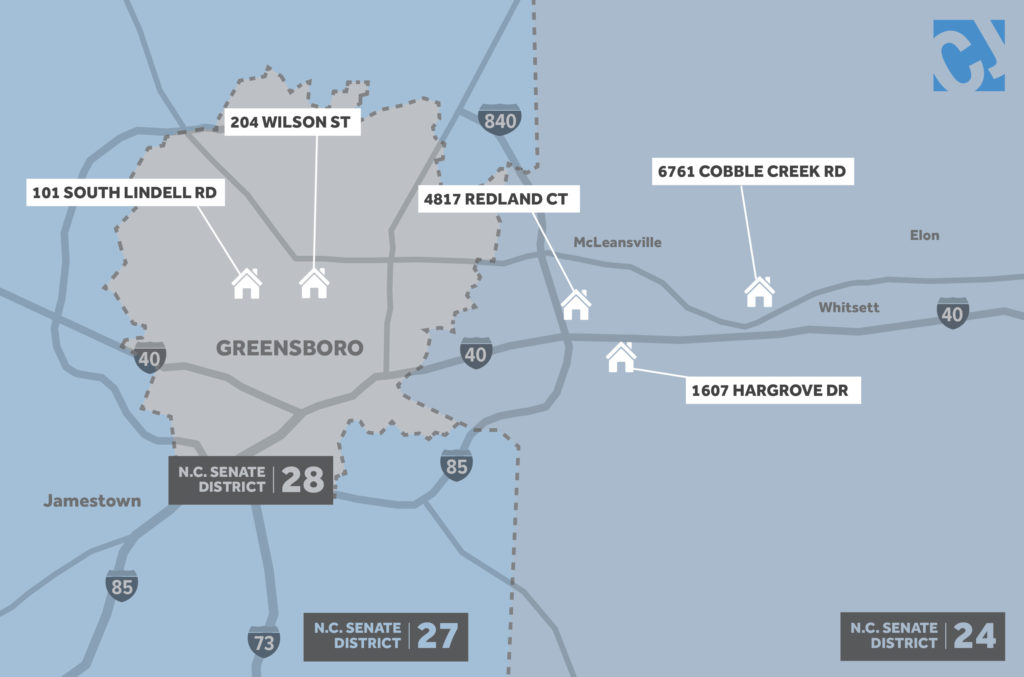 He drew media scrutiny for possibly violating the terms of a Veterans Affairs loan. He used the loan in March 2019 to buy a house at 101 South Lindell Road in Greensboro. Reports in late July from Triad television station WXII-12 and The Insider, a political newsletter published by McClatchy, questioned whether Lindell lived up to the terms of the VA loan. The deed of trust for the property said the house must be his principal residence for at least a year “unless extenuating circumstances exist which are beyond Borrower’s control.”

Wooten admits he doesn’t live there now. He rents the house to a tenant. 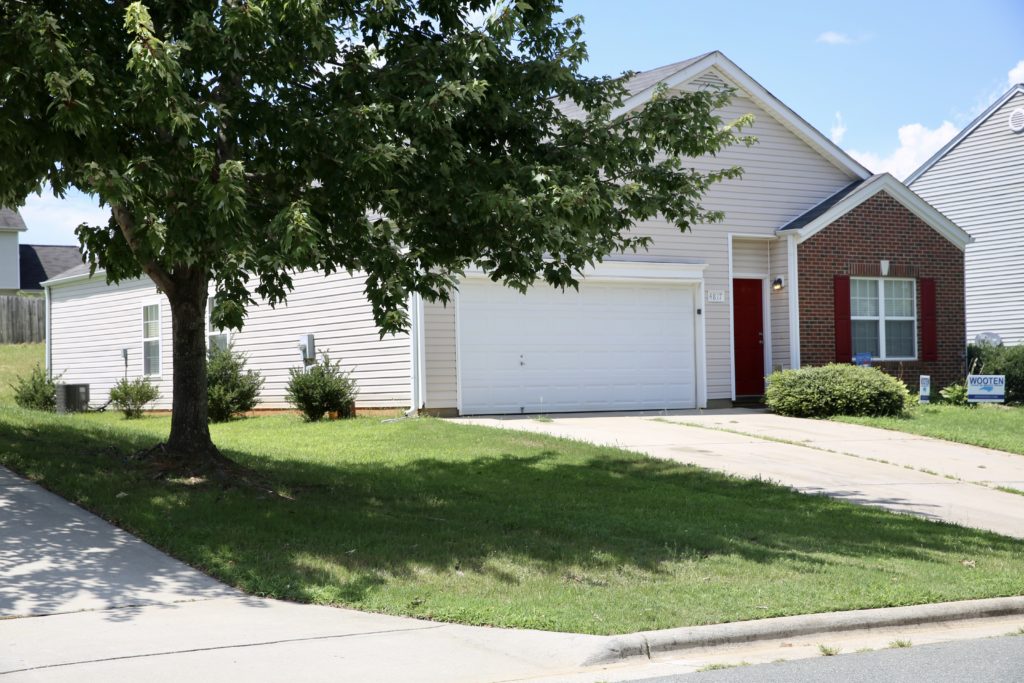 In December 2019, J.D. Wooten filed to run in Senate District 24 listing this address on Redland Court in McLeansville as his residence. He was registered to vote at this address. (CJ photo by Don Carrington)

By state law, a member of the General Assembly must reside in the district he serves for at least one year.

Wooten ran in 2018 for District 24 and lost to GOP incumbent Sen. Rick Gunn. Gunn chose not to run this year. Republican Amy Galey, a lawyer and chairwoman of the Alamance Board of County Commissioners, is Wooten’s November general election opponent. The district covers all of Alamance County and the eastern third of neighboring Guilford County.

On July 28, in an apparent attempt to address discrepancies, Wooten filed an amended campaign finance report covering Jan. 1 through June 30, 2019. Wooten changed his address on 10 expenditures and 10 in-kind contributions from a rental property on Hargrove Road in District 24 to South Lindell Road in District 28. He never used South Lindell Road as his voter registration address even though he now claims to have lived there though most of 2019. 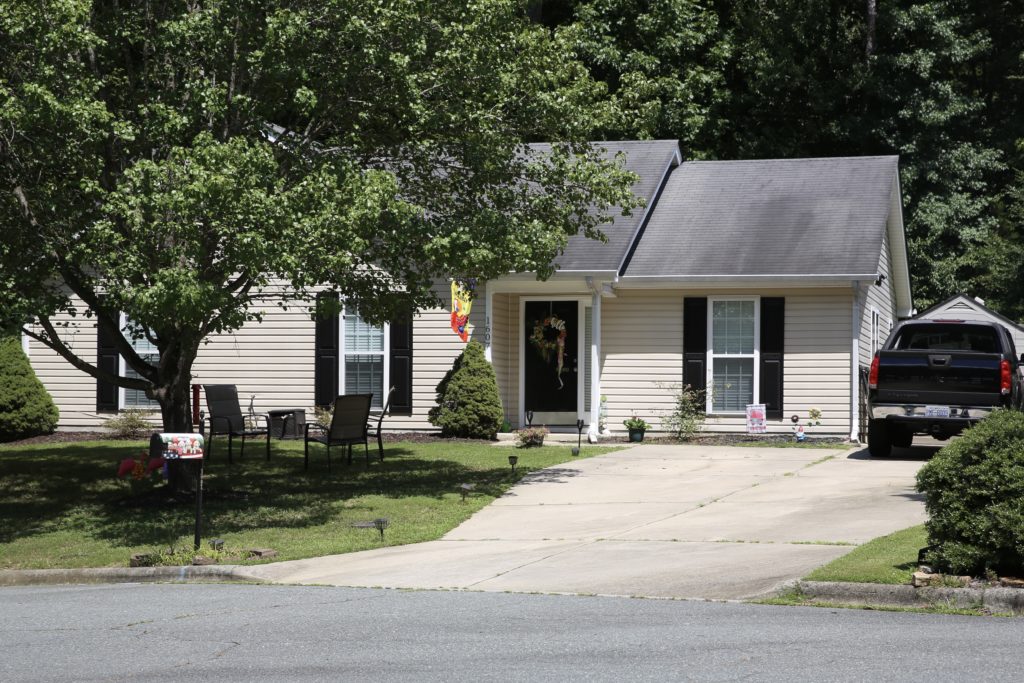 In 2018, J.D. Wooten was renting this house on Hargrove Drive in McLeansville. He apparently lived there until sometime in 2019. (CJ photo by Don Carrington)

CJ contacted Wooten on July 29 to ask about his loan and residency issues. He passed the request to Brigid Godfrey, deputy communications director for the N.C. Democratic Party. “J.D. is unavailable,” Godfrey told CJ. But she offered some background information attributed to Wooten’s campaign organization. Wooten’s real estate attorney said Wooten fell under the “extenuating circumstances” clause and that Wooten complied with the terms of the loan.

When Wooten bought the South Lindell Road home in March 2019, Godfrey said it was Wooten’s primary residence and he intended it to remain so. “Circumstances changed and Wooten moved in October 2019,” she said. She said Wooten hadn’t planned to run for the Senate again. He moved to be closer to his Greensboro office. After reflection, she said, Wooten still felt strongly about serving his community and decided to give it another shot.

But if Wooten had filed from his Lindell Road address, he would have been in District 28. It’s represented by Sen. Gladys Robinson, a Democrat who’s running for her sixth term. Instead, Wooten’s running as a Democrat in District 24, even though he may not meet residency requirements. 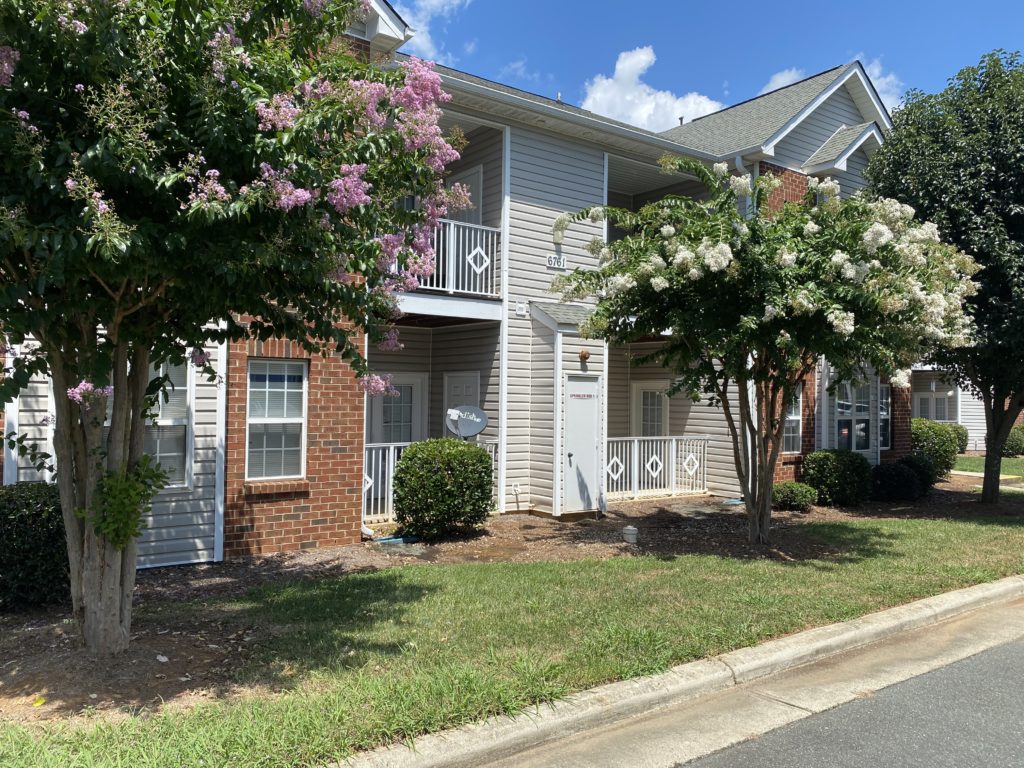 J.D. Wooten registered to vote in February 2018 listing an apartment in this building on Cobble Creek Road in Whitsett as his address. He would change the registration address again in a few months. (CJ photo by Don Carrington

Wooten is a graduate of the U.S. Air Force Academy, a 10-year Air Force veteran, and an intellectual property attorney with the Womble Bond Dickinson law firm. 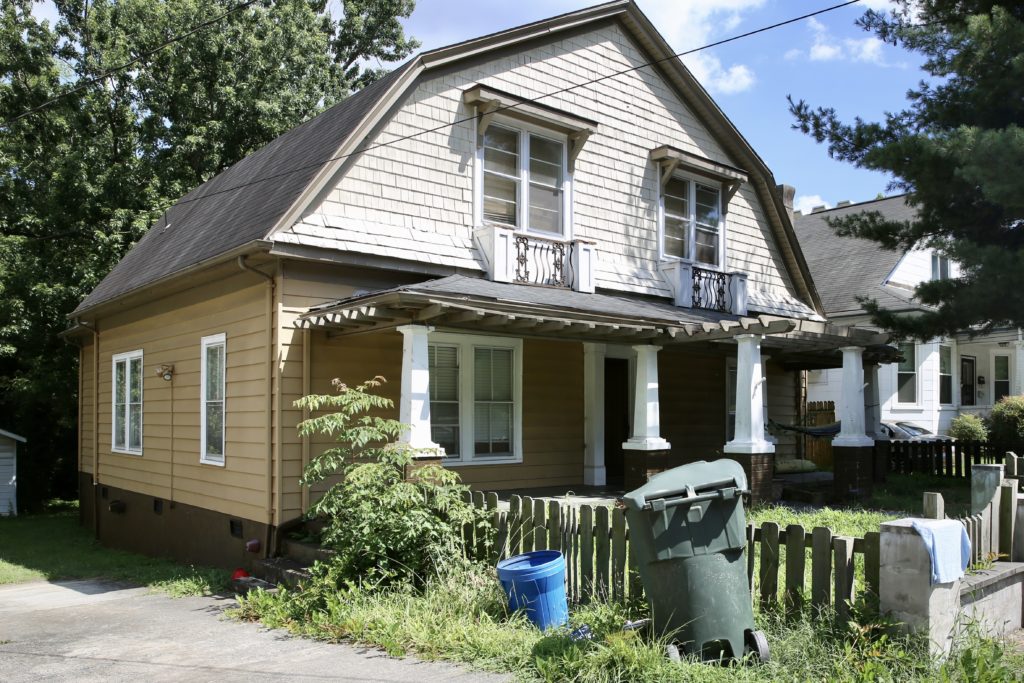 In August 2016, J.D. Wooten registered to vote listing this house on Wilson Street in Greensboro as his residence. He bought the house with a VA loan in January 2017. (CJ photo by Don Carrington)

The Right AOC on Point: Pearce’s Law explains why Democrats say one thing, do the opposite