The Stanford law professor empowered by a three-judge federal panel to redraw N.C. legislative election maps has released his draft plans. He wants to hear objections and potential revisions to the plan by Friday.

Professor Nathaniel Persily issued his draft plan less than two weeks after the judges named him as “special master” in the Covington v. North Carolina case. That case involves racial gerrymandering of multiple state House and Senate election districts. The court has set a Dec. 1 deadline for Persily to complete his maps. 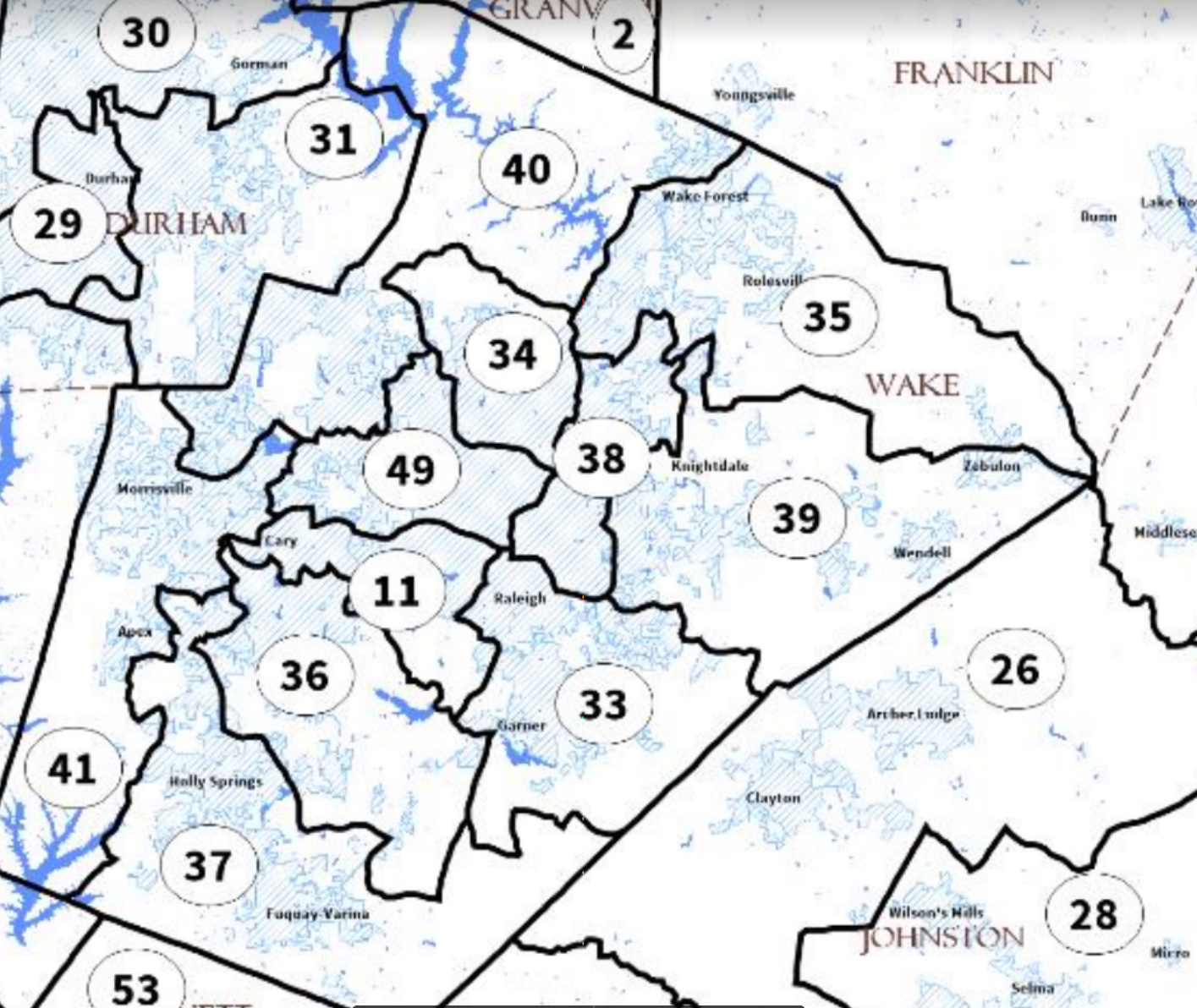 The special master also has ordered information today about the names and residence locations of all current members of the N.C. General Assembly. The draft plans did not incorporate that information.

“Underlying the Court’s prohibition on examining election returns or prioritizing incumbency is reliance on a bedrock principle that the Special Master’s Plan shall be constructed in a nonpartisan fashion,” Persily’s order explains. “This is not to say that the plan will not have partisan, incumbency-related, or other electoral effects – all redistricting plans do. Rather, the principles that guide the production of the plan must be nonpartisan in nature and the changes to the districts must be explainable on that basis.”

“The Special Master’s Draft Plan was drawn without consideration of the location of incumbents’ residences, so that the incorporation of incumbency in the final plan can be achieved on a nonpartisan basis,” Persily continues. “[T]he parties are asked to propose alterations to the Special Master’s Draft Plan to incorporate incumbency. However, the final plan will only accommodate such changes if they do not degrade the underlying features of the plan as expressed in the Court’s [Nov. 1] Order.”

Venezuelan Andrés Guilarte warns Americans about the dangers of socialism