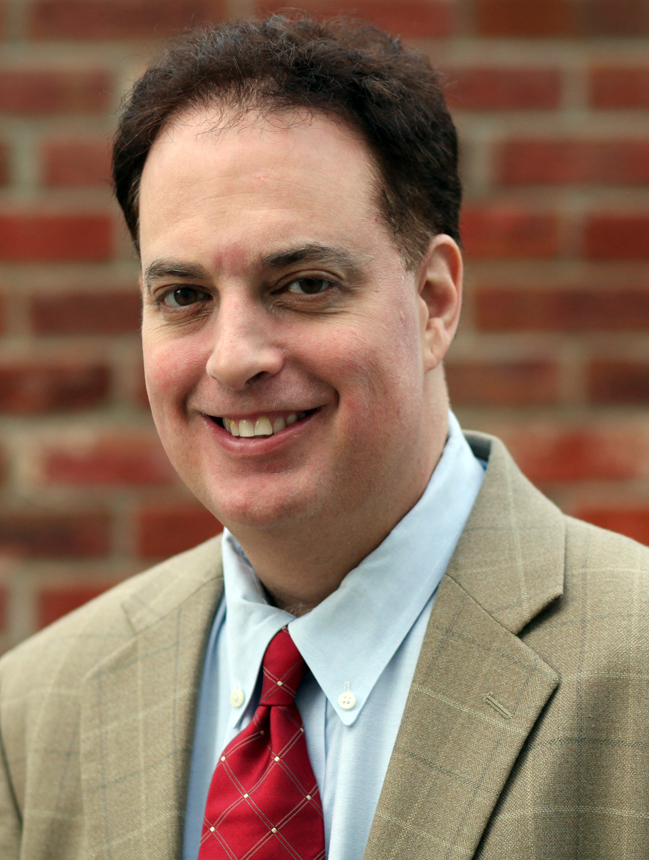 Director of Legal and Regulatory Studies

Daren Bakst, Esq., is Director of Legal and Regulatory Studies for the John Locke Foundation. In this position, he analyzes and presents on a wide range of issues, including property rights, constitutional law, regulatory reform, and energy and the environment.

His op-eds and quotes have appeared in outlets such as the Wall Street Journal, Washington Times, USA Today, National Review Online, AOL News, American Enterprise Online, Chronicle of Higher Education, and many North Carolina newspapers, such as The Charlotte Observer.

Bakst serves on the Federalist Society’s Administrative Law and Regulation Executive Committee and as a member of the Energy, Environment, and Agriculture Task Force of the American Legislative Exchange Council. He also is an adjunct professor at Barton College, teaching business law.

Prior to joining the Foundation, Bakst was Policy Counsel for the National Legal Center for the Public Interest in Washington, DC., which recently merged into the American Enterprise Institute.

In 1998, Bakst founded the Council on Law in Higher Education, an independent nonprofit organization that analyzes the regulatory and legal burden on colleges and universities. He still serves as president of CLHE.

A licensed attorney, Bakst earned his J.D. from the University of Miami and his LL.M. in Law and Government from American University, Washington College of Law. Both his B.A. and M.B.A. are from The George Washington University.

Daren Bakst, John Locke Foundation director of legal and regulatory studies, explains why some North Carolina governments are ignoring a…