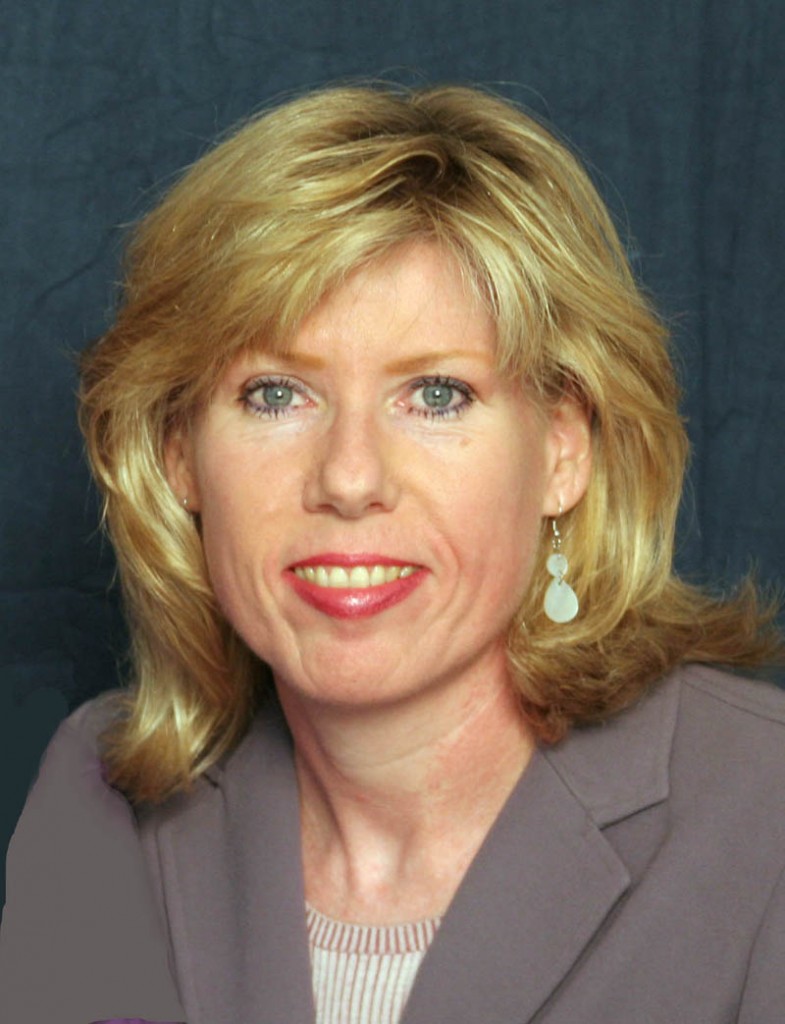 Donna is a columnist for Carolina Journal, and editor of The Locke Letter. She assists with marketing activities and appears each week as a co-host of At Issue, the NBC 17 public affairs program airing Sundays at 11 a.m. Donna also represents the Locke Foundation at speaking engagements and in other media outlets. She has a particular interest in the politics of feminism and the “women’s rights movement.”

Donna came to the Locke Foundation in January 2003 after freelance writing for Carolina Journal and contributing to projects for the North Carolina Education Alliance. Her career has been spent in marketing, public relations and writing, most recently at UNC-TV, and includes 11 years at The Arizona Republic, the daily newspaper serving metropolitan Phoenix. Donna is a graduate of Arizona State University and is married to Rick Martinez, an editorial columnist for the Raleigh News and Observer. She and Rick live in northern Orange County with their four dogs, and are grandparents to Ellie and Karie.