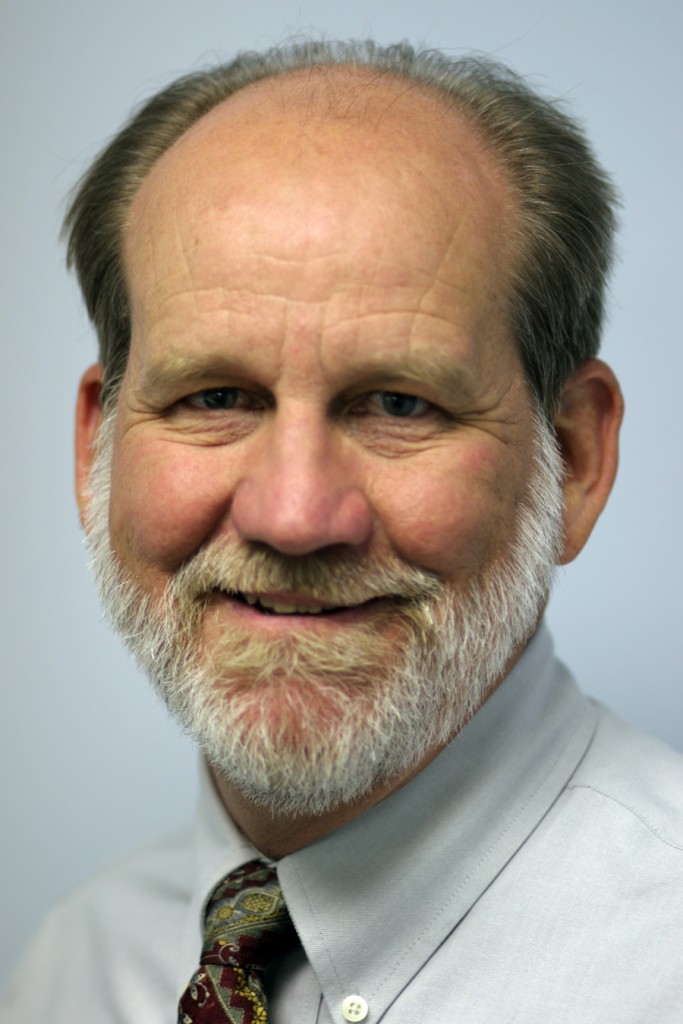 Michael Sanera is Director of Research and Local Government Studies at the John Locke Foundation. He served as a policy analyst for the Washington, DC based The Heritage Foundation, and the Competitive Enterprise Institute and the California based Claremont Institute.

In the late 1990s, Sanera gained national recognition as a leading critic of biased environmental education at the K-12 grade levels. His research resulted in the book Facts, Not Fear: Teaching Children about the Environment (with Jane Shaw). This book, in its second edition, was translated into Spanish, Turkish and was published in a Canadian edition.

In the early 1990s, Sanera was the founding president of the Goldwater Institute in Arizona, a state-based think tank studying Arizona public policies. At that time, the
Goldwater institute laid the groundwork for Arizona’s first in the nation school reforms including its innovative charter school legislation.

During the early 1980s, Sanera served in the Reagan Administration as the Assistant Director for Planning and Evaluation at the Office of Personnel Management. In this position, he assisted with President Reagan’s reforms of the federal civil service system.

Sanera was an Associate Professor of Political Science and Public Administration at Northern Arizona University from 1979 to 1995.

Sanera earned his PhD in political science in 1979 from the University of Colorado at Boulder and served as a U.S. Army military intelligence officer in Berlin, Germany in the early 1970s.

New Tax Would Do Next to Nothing to Relieve Congestion

Orange County voters should consider carefully what a new half-cent sales tax on the November ballot would buy them.

Raleigh should resist the urge to double the length of time city council members serve between elections.

Politicians Eating Their Cake and Having It, Too

Raleigh used federal stimulus money for a project that would eliminate jobs.