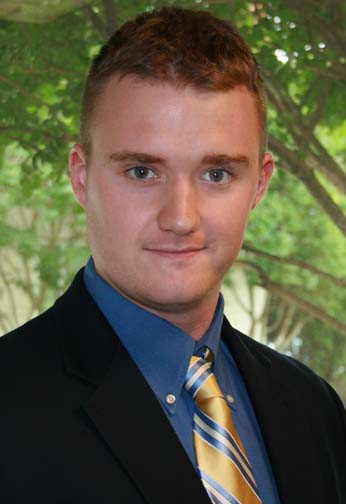 Duke Cheston, a reporter and writer for the Pope Center, is a 2010 graduate of the University of North Carolina at Chapel Hill, where he studied biology. At UNC he wrote for Carolina Review, bringing attention to UNC’s only conservative publication with a number of provocative articles. He won several awards, including “Best Newcomer” and “Article of the Year.” Also at UNC he was administrative and executive vice chairman of the College Republicans and was elected to the Student Congress in 2009. He is a native of Florida but has lived in North Carolina for over a decade.

RALEIGH — At a conference in New York City on the future of freedom around the world, the consensus among…