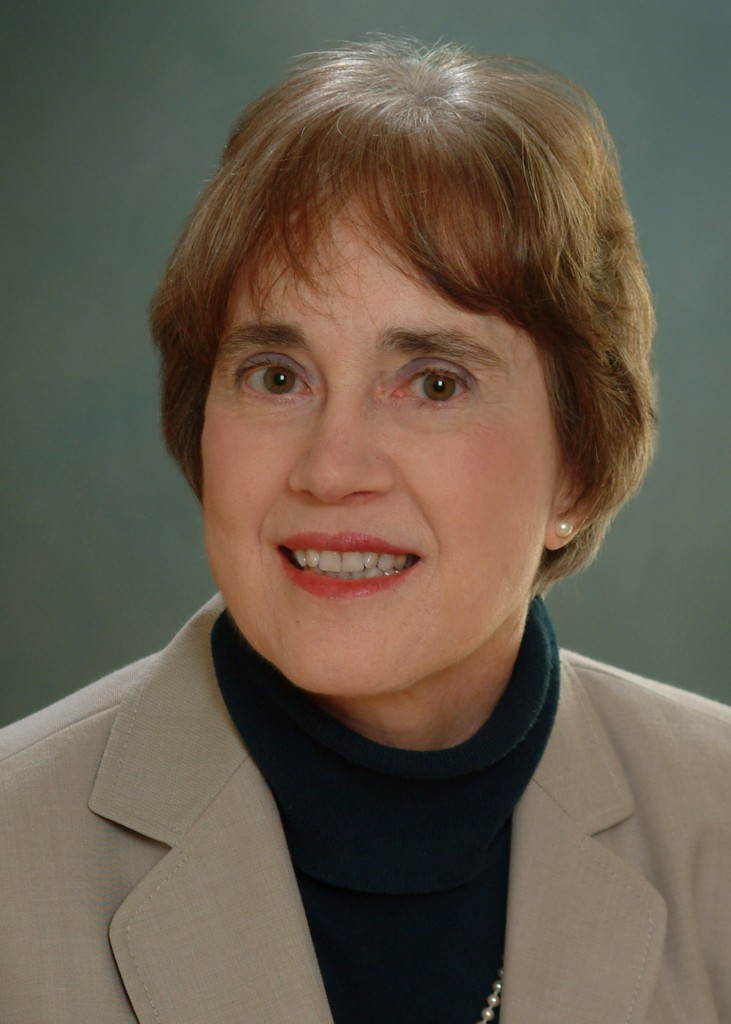 Jane S. Shaw is president of the John W. Pope Center for Higher Education Policy. She joined the center in September 2006 as executive vice president. She was previously director of communication and a senior fellow of PERC, the Property and Environment Research Center in Bozeman, Montana.

Before joining the Pope Center, Shaw was a frequent writer and speaker on environmental topics. With Michael Sanera she coauthored Facts, Not Fear: Teaching Children about the Environment (Regnery 1999). She coedited A Guide to Smart Growth: Shattering Myths and Providing Solutions (Heritage Foundation, 2000) with Ronald Utt.

Earlier in her career, Shaw was a journalist. Before joining PERC in 1984, she was an associate economics editor of Business Week, working in New York City. Before that she was a correspondent for McGraw-Hill Publications in Washington, D.C., and Chicago. Shaw received her bachelor’s degree in English literature from Wellesley College. At that time her name was Jane Steidemann.

Shaw is a past president of the Association of Private Enterprise Education, a national organization that promotes a better understanding of markets. She is a senior editor of Liberty magazine, editorial adviser to Econ Journal Watch, a member of the Editorial Advisory Panel of Regulation, and a member of the Editorial Advisory Council of the Institute of Economic Affairs (London).

How Tom Ross Can Maximize His Final Year At UNC

RALEIGH — Edward Stringham, a professor at Fayetteville State University, noticed an absence of professors trained in the principles of…

Belmont Abbey’s Curriculum Looks to the Past for Inspiration

RALEIGH — Beginning this fall, students at Belmont Abbey College, a Catholic college near Charlotte, must take a core curriculum comprising…