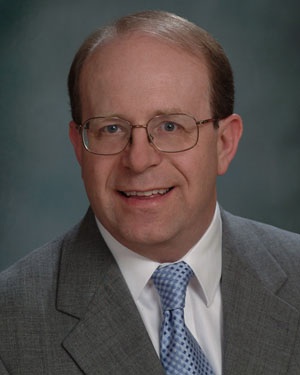 Jay Schalin joined the Pope Center in August 2007. He researches and writes about higher education issues, primarily in North Carolina, and oversees the center’s Web site.

A Philadelphia native, Schalin began working as a freelance journalist for the Asbury Park Press in New Jersey in 1994 and has also written for several other papers in New Jersey and Delaware. In 1998, he returned to school to complete his education, graduating from Richard Stockton College in New Jersey with a B.S. in computer science in 2001. After graduation, he was employed as a software engineer for Computer Sciences Corporation. Schalin received an M.A. in economics from the University of Delaware in 2008.

Jay Schalin, director of policy analysis at the John W. Pope Center for Higher Education Policy, assesses the decline of…

The number of English majors is shrinking dramatically, in part because English Departments are losing faith in the value of…

Supreme Court Rules, So What’s Next For Obamacare?

What NC’s Unemployment Rate Does and Doesn’t Mean

RALEIGH — The wild swings in North Carolina’s higher education budget may have come to a halt. Last year, the…