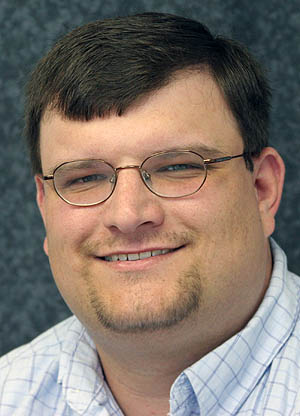 Since he joined the Pope Center, Blosser’s commentaries have been published in the Raleigh News & Observer and National Review’s online publication, and he has been quoted in other publications across the state and nation. He has been a guest on radio programs discussing higher education issues in North Carolina.

Blosser began his career as a journalist working as a sports and news writer in West Virginia and North Carolina. Blosser graduated from West Virginia University in 2002 with a B.S. in journalism.

UNC's governors—the largest state university governing board in the nation—is ripe for a pruning and a political root canal.