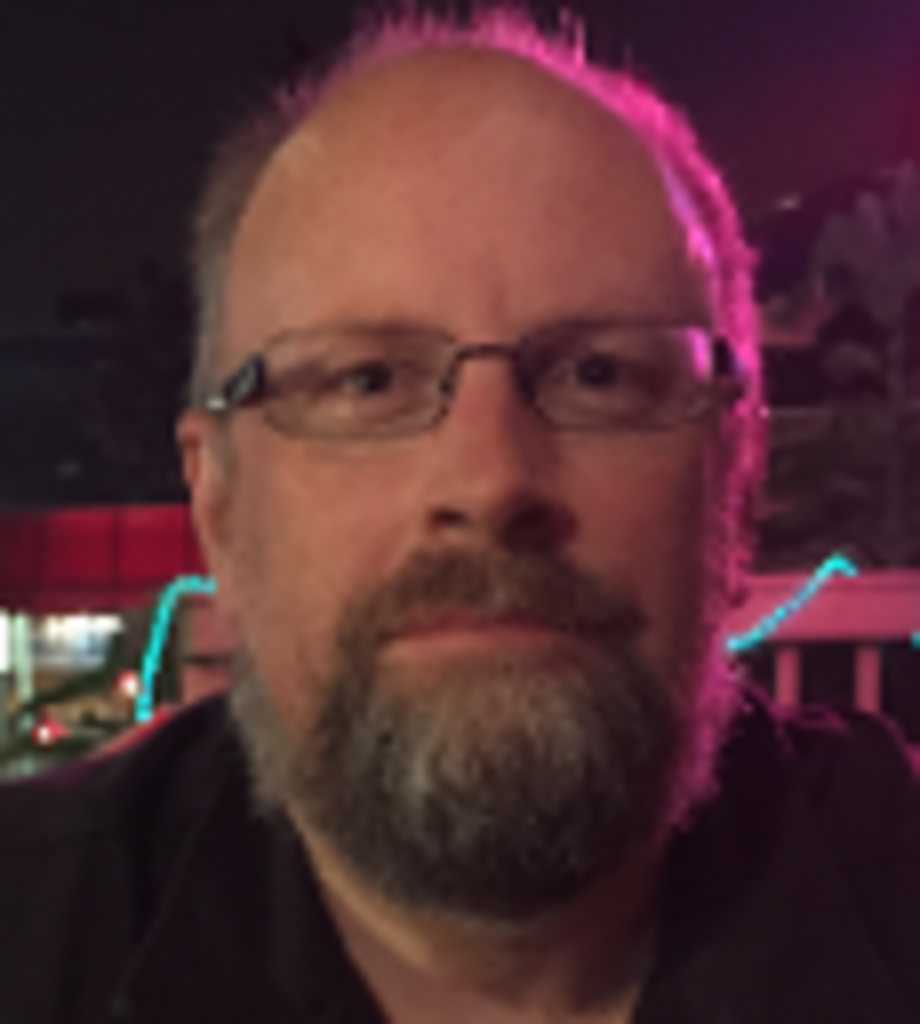 Sven Larson is a Ph.D. international political economist, with more than 20 years of scholarly research and experience from the practice of economic policy. He has worked in public policy since 2005 with focus on macroeconomics and the fiscal sustainability of government. He has provided numerous legislative testimonies and written policy papers for both federal and state legislative initiatives.  He is a frequent guest on local radio talk shows and a columnist with Wyofile, a Wyoming-based news site.  Sven is a member of the Compact for a Balanced Budget’s Council of Scholars.  Originally from Sweden, he attended graduate school in Denmark, moved to America in 2002, became a U.S. citizen in 2017, and currently resides in Wyoming.

After the global “surprise” of a Covid pandemic, it is vital to prepare for events once thought unthinkable. Unchecked, America…