On Saturday night, Jennifer Clapton stood in a brightly lit bowling alley, watching her autistic, 22-year-old son laugh. He threw ball after ball down the shining, wooden lane, shouting glee each time he hit the pins.

It was the last night he would bowl. For awhile, anyway.

In Roanoke Rapids, a struggling small town alongside Interstate 95 in northeastern North Carolina, there’s not much to do, or so Clapton will tell you. But in March 2019, locals Elizabeth and Timothy Robinson bought Fairwood Lanes, a rundown bowling alley on Old Farm Road. The Robinsons turned it into a gathering spot for the community. They visited 65 bowling alleys around the country, gathering ideas. They handpicked every table, decoration, kitchen appliance, and bowling machine. They opened a restaurant — Misfits Bar and Grill — where neighbors gather for pizza, steak tips, beer, and even craft cocktails. They launched a “Superheroes Bowling League” for special-needs people like Clapton’s son, Jordan.

It brought joy to Roanoke Rapids, Clapton told CJ, turning from her son so he wouldn’t see her cry. It brought friends for Jordan. It brought support for her family.

Now, with a recent order from the N.C. Supreme Court, it’s all unraveling. Fairwood Lanes closed its doors at midnight on July 18. The Robinsons are uncertain when they’ll reopen.

North Carolina bowling alleys, which sued Gov. Roy Cooper last month over his prolonged COVID-19 shutdown, won an initial victory July 7 when Judge James Gale allowed them to reopen. The Robinsons rejoiced. But, one week later, the N.C. Supreme Court ordered bowling alleys to close again while it reviewed an appeal from Cooper. Democrats hold a 6-1 majority on the state’s highest court, with the chief justice and one associate justice appointed by Cooper.  This means the Democratic governor is unlikely to face partisan opposition from the Supreme Court.

For people like Clapton and the Robinsons — who live and work nearly 100 miles from Raleigh — the effect of that power isn’t political. It’s personal.

“I know there’s a pandemic right now,” Clapton said. “I understand that we can’t just go out and do everything. But here [Fairwood Lanes], they’ve done everything to make this place safe. How is going to Walmart safe, but bringing my son bowling isn’t?”

“It’s not possible for Republicans to retake a majority in this election, but even an extra Republican or two on the high court might force Cooper to work a little harder to ensure his actions survive judicial review,” Kokai said.

Concerned voters should pay attention to how individual judges vote in the bowling alley case, said Jon Guze, director of legal studies at JLF. The governor is trying to win the lawsuit without responding to industry safety plans. The Bowling Proprietors Association of the Carolinas and Georgia — which brought the case against Cooper — offered a detailed, thorough proposal for ensuring safety, Guze said. But the governor didn’t bother providing evidence that bowling was risky, or that safety rules wouldn’t minimize that risk. 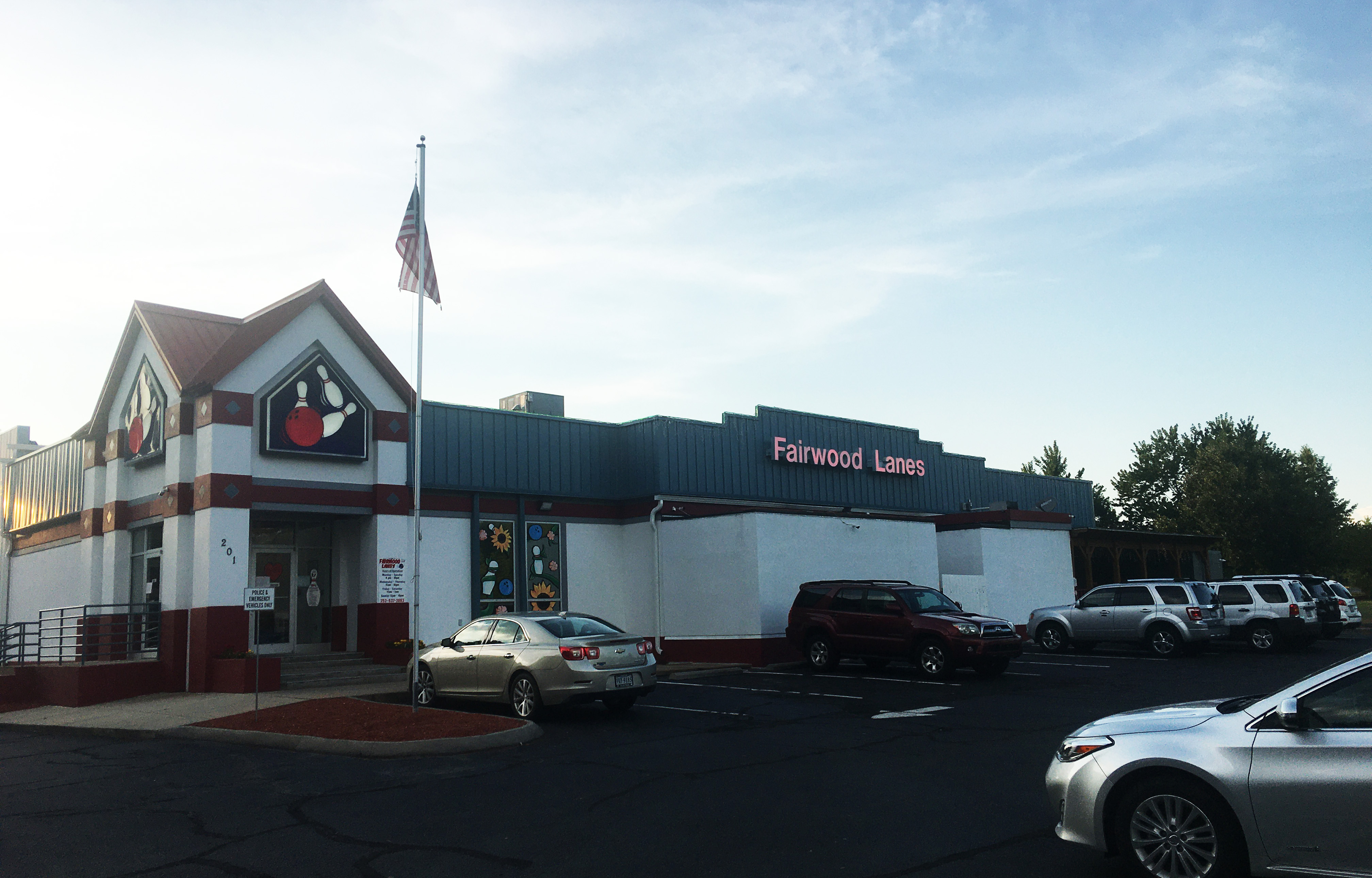 “Instead, he simply insisted that he didn’t need to provide evidence or arguments because his emergency orders should be reviewed under the strict scrutiny standard and should, therefore, be presumed to be lawful,” Guze said.

Review standards are important, Guze said, because, in cases where a person challenges government, courts often “presume that whatever the government does is lawful unless the citizen can show that there is no conceivable rational basis for the action.”

In the bowling alley case, Cooper challenged Judge Gale’s review, asking the Supreme Court to decide whether the judge used the wrong lens to view the case, Guze said. At its core, the issue comes down to whether judges will defer to the word of the government, or the word of the North Carolinians challenging it.

“[The justices’] responses to the question raised by Governor Cooper in his request for Supreme Court review will tell us something very important about their attitudes towards constitutional rights and the rule of law,” Guze said. “In our free republic, everyone — not just ordinary citizens, but government agents as well — should have to obey the Constitution and the General Statutes.”

The next step? The justices will review Cooper’s appeal of Judge Gale’s order. Cooper and the bowling alleys have until Aug. 19 to file all arguments and paperwork in the case. It’s unclear whether the Supreme Court will hold a hearing, or decide the case based solely on filed arguments.

Bowling alleys were initially allowed to reopen so long as they limited risks and imposed safety measures. For business owners like the Robinsons, those measures cost thousands of dollars. They installed glass dividers and hand sanitizers between bowling lanes. Wore face masks. Cut capacity. Cleaned every surface. Again and again.

But the fight with Cooper has siphoned the last of their energy. And money.

In the colored light of the arcade machines, seated at a table by the bowling lanes, the Robinsons told CJ the whole story: about buying Fairwood Lanes, restoring it, opening doors for the first time in October 2019.

“We’ve poured our hearts and souls into this place,” Elizabeth said. 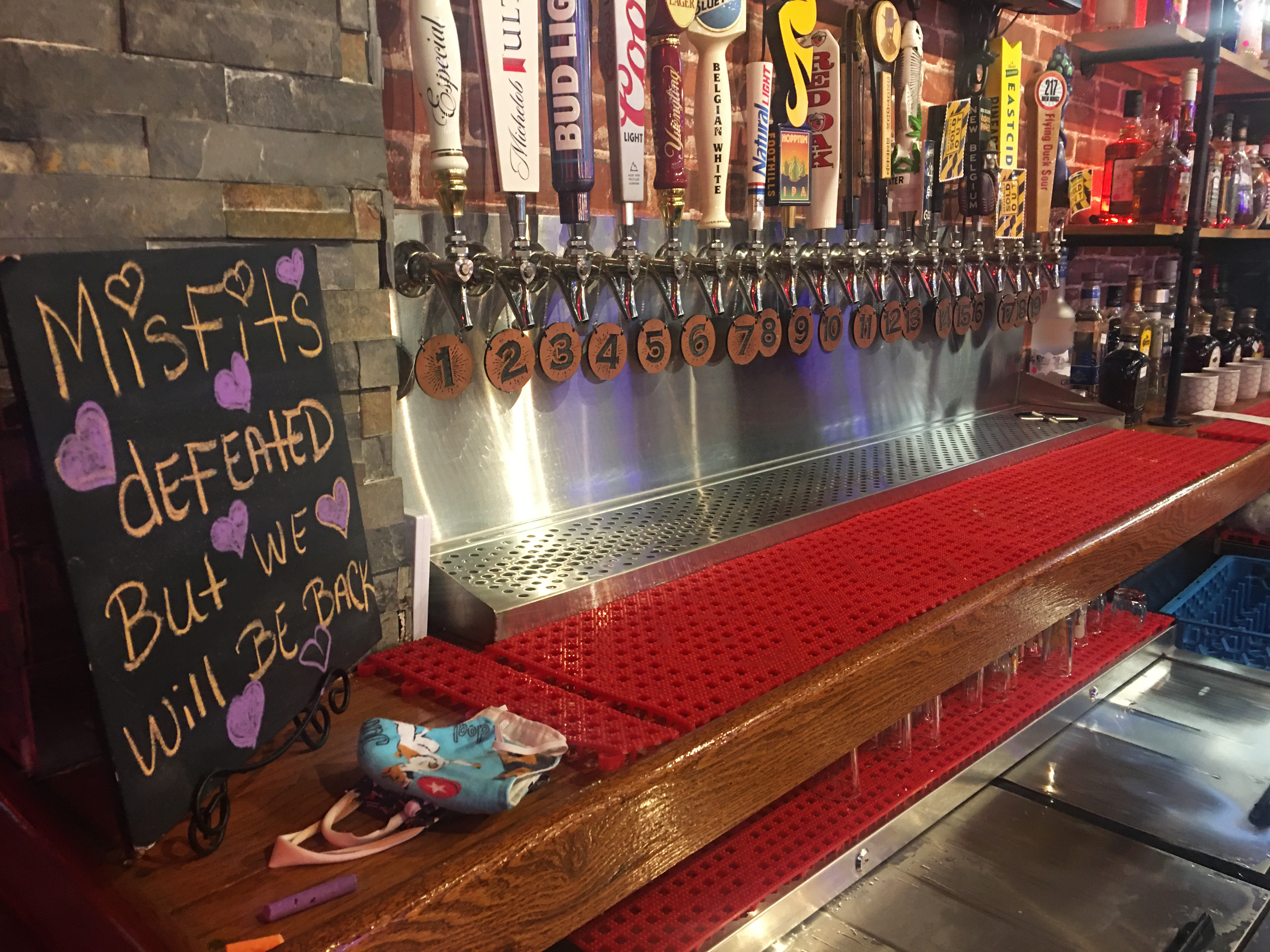 A few months ago, the Robinsons thought they would survive the COVID-19 shutdown, they told CJ. They did everything possible to keep 20 staffers. A handful left to collect unemployment, but most stayed on, Timothy said.

The goal was never to pick a fight with the governor, Elizabeth said. She wants to remain impartial. Do her job. Keep people safe and happy. But when the rules didn’t make sense, and livelihoods were at stake, a lawsuit seemed the only solution.

Now that the lawsuit looks futile, what’s the next move? CJ asked.

“Shut down, send all of our employees away, and hope they come back,” Timothy said.

They hope to reopen, whenever Cooper allows that. If they do, Clapton will return with her son. Until then, she’ll stay home. She’ll try to explain to Jordan why he can’t see his friends, and she’ll consider her November voting decision — one that will affect her family’s future.

“I’m most frustrated with Roy Cooper,” she told CJ as the lights dimmed, the music rose, and the evening crowd settled in for a final night at Fairwood Lanes. “I’m not even a Republican, and I’m afraid he’s going to make me vote that way.”

COVID immunity is too far off