Months after governor's secret fund came to light, it's unclear who controls the money or if any money will be paid

Republican legislative leaders fear more lawsuits and constitutional showdowns with Democratic Gov. Roy Cooper will occur if, in their view, he keeps stepping on their control over state revenues.

The concerns surfaced during a Wednesday, Aug. 29, meeting of the Joint Legislative Committee on Governmental Operations. Lawmakers created an  investigative subcommittee to probe Cooper’s involvement with the Atlantic Coast Pipeline.

The governor has been dogged by questions whether his creation of a $57.8 million discretionary fund was a pay-to-play scheme for Atlantic Coast Pipeline partners to get a required permit from the state Department of Environmental Quality.

Cooper got a signed memorandum of understanding from the pipeline coalition the day before DEQ issued a permit. DEQ delayed the permit several times while Cooper negotiated the deal.

From committee debate, it appears nobody knows, or will say, whether the pipeline partners have paid or will pay the $57.8 million to the state.

Cooper claims the money was a voluntary pledge to repair environmental damage from pipeline construction, and the General Assembly jeopardized the deal by passing a law taking control over it. Republicans say it is a settlement fund, and could have been a pressure play by Cooper.

“This thing’s starting to smell. If I was the governor I’d let go of that $57 million and get on down the road. He’s not on the ballot, but I guarantee you if he holds onto it, it will come back,” said Sen. Tommy Tucker, R-Union, referring to earlier suggestions Cooper may use ACP money for economic development projects in competitive legislative districts.

“I think the public’s lawsuit-weary,” Tucker said. Cooper repeatedly has sued the General Assembly on separation-of-powers grounds over legislation he says encroaches on his executive authority, most recently challenging proposed constitutional amendments.

“Are we backed into another lawsuit? I mean, golly, the governor has sued more times since he’s been in office than he did the entire 16 years he was attorney general,” Tucker said.

Brown and Rep. Nelson Dollar, R-Wake, the top legislative budget writers, said the state constitution give the legislative branch sole power collect and appropriate money, and they know of no instance similar settlement funds didn’t flow through the legislature.

“I think we may have this same conversation looking forward on a different issue,” Brown said.

Brown told Carolina Journal he was referring to a settlement Volkswagen made with the Environmental Protection Agency for Clean Air Act violations. Under the consent decree, North Carolina will receive $92 million. Cooper sued the General Assembly to prevent it from taking control of the settlement.

Republicans say Cooper has no constitutional authority to receive and allocate the VW funds. In response to the pipeline fund, they passed House Bill 90 that shifted money from Cooper’s care to General Assembly control.

Cooper said he wanted to use the money to repair environmental damage from pipeline construction, for renewable energy projects, and for economic development. The General Assembly designated the money for school districts in eight counties through which the pipeline would pass. The 600-mile pipeline traverses West Virginia, Virginia, and North Carolina. 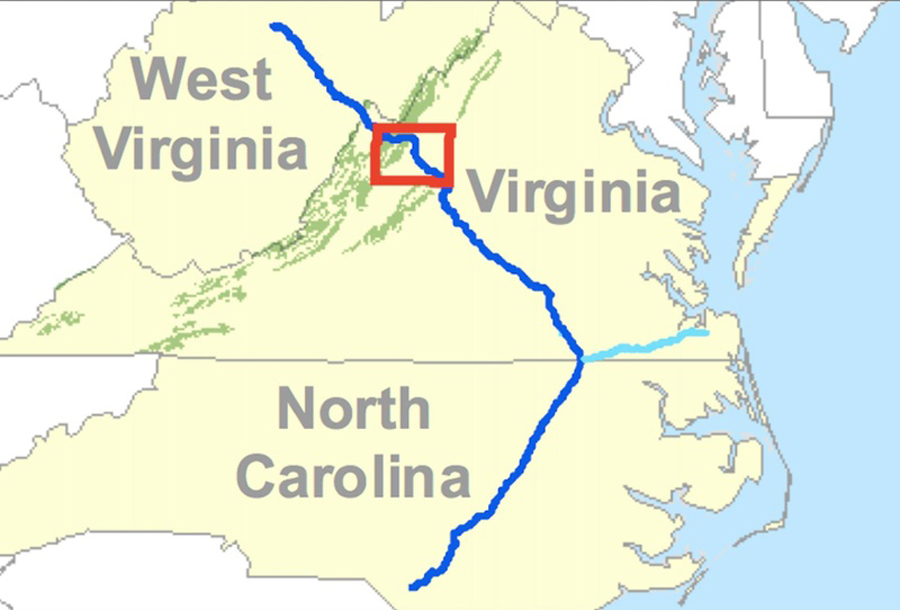 During the Governmental Operations meeting Newton emphasized Cooper has failed for months to answer questions lawmakers submitted to him about the fund.

“We need to assure current and prospective business leaders that there is no pay to play in North Carolina,” Newton said. He challenged Cooper’s contention the discretionary fund was based on good will.

“You tell me in what world anyone, anyone on the street, believes that these companies are in the business of making voluntary contributions over and above what is required by law,” Newton said.

Rep. Dean Arp, R-Union, said Cooper’s action “absolutely has created wild confusion and fear in the construction and development industry wondering if this is going to be the normal course of action for anything in the future.”

Arp reminded that DEQ officials told a joint legislative committee in March that the pipeline coalition paid $6 million during the permitting process to cover restoration of all environmental construction damage. DEQ staff said no further damages were expected, and no other mitigation payments were necessary.

House Minority Leader Darren Jackson, D-Wake, said Republicans had since February to get answers about the pipeline. “Now we’re in late August, campaign season’s getting geared up.” He also accused the GOP in March of election year politics.

“I just don’t want to see us go down this path and have this become a political witch hunt,” said Sen. Floyd McKissick, D-Durham. He questioned if Republicans were “trying to pin Gov. Cooper to the wall for whatever reason there may be.”

“There is no secrecy in the executive branch. We announced the fund. It was always intended to benefit eastern North Carolina, and it’s really unbelievable that you would imply otherwise,” Jones said. The Cooper administration has stringent conflict of interest and ethics laws, and other policies and procedures in place, she said.

Cooper’s office put out a statement after the meeting defending his actions.

“The ACP permit decision was made by experts at DEQ after a rigorous review process. It was completely separate and independent from the agreement on the rural jobs fund,” the statement said.  “After raiding the fund, the legislature has done nothing to acquire the funds that they have promised to school districts.”