‘Read to Achieve’ gets a legislative reboot

In 2013, North Carolina launched “Read To Achieve, which was supposed to help lagging kids reach literacy by third grade. Six years and $150 million later, the state has seen little success.

“There is a lot to this bill,” Berger said during a Monday news conference. “The overarching theme is this: Read To Achieve is working well in some places, and needs adjustments in others. We want the best policies that put North Carolina students in a position to succeed. If some things need fixing, let’s fix them. And if some things are working well, then let’s replicate those.”

The bill, among other things, would mandate “individual reading plans,” requiring teachers to set goals for struggling students, and to communicate needs and strategies to parents.

Some of the bill’s items are new. Others are not.

N.C. Reads is a supplement to RTA and hosts a website of information for parents of challenged students. But when Carolina Journal browsed the materials, it found the site was missing information and appeared to host unresponsive or broken links. 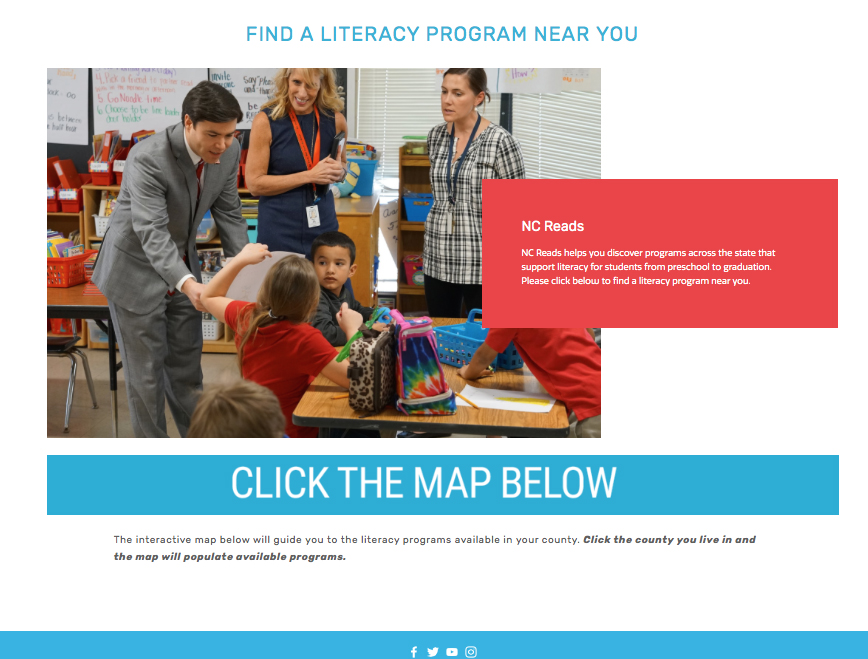 CJ asked the Department of Public Instruction why the site wasn’t working. DPI spokesman Drew Elliot apologized for the missing information and said the links were responsive on his browser. Officials are looking into the issues, he said.

RTA is largely a disappointment, a 2018 study from N.C. State University and the Friday Institute for Educational Innovation concluded.

There is a disconnect between some of RTA’s policies and actual operations on the district- and school-level, Trip Stallings, director of policy research at the Friday Institute, said in a news release. Those might account for the disappointing outcomes, he said.

Other states have enacted successful literacy efforts similar to those in S.B. 438, said Berger. The Senate leader said he is optimistic the state can improve RTA if lawmakers take notes on how to improve.

“Kudos to lawmakers for recognizing that the Read to Achieve early literacy initiative was not working for many children throughout the state.  It will take years to determine if the measures proposed by the Excellent Public Schools Act of 2019 will raise student achievement in reading, but I believe that it is a step in the right direction,” said Terry Stoops, director of research and education studies at the John Locke Foundation.