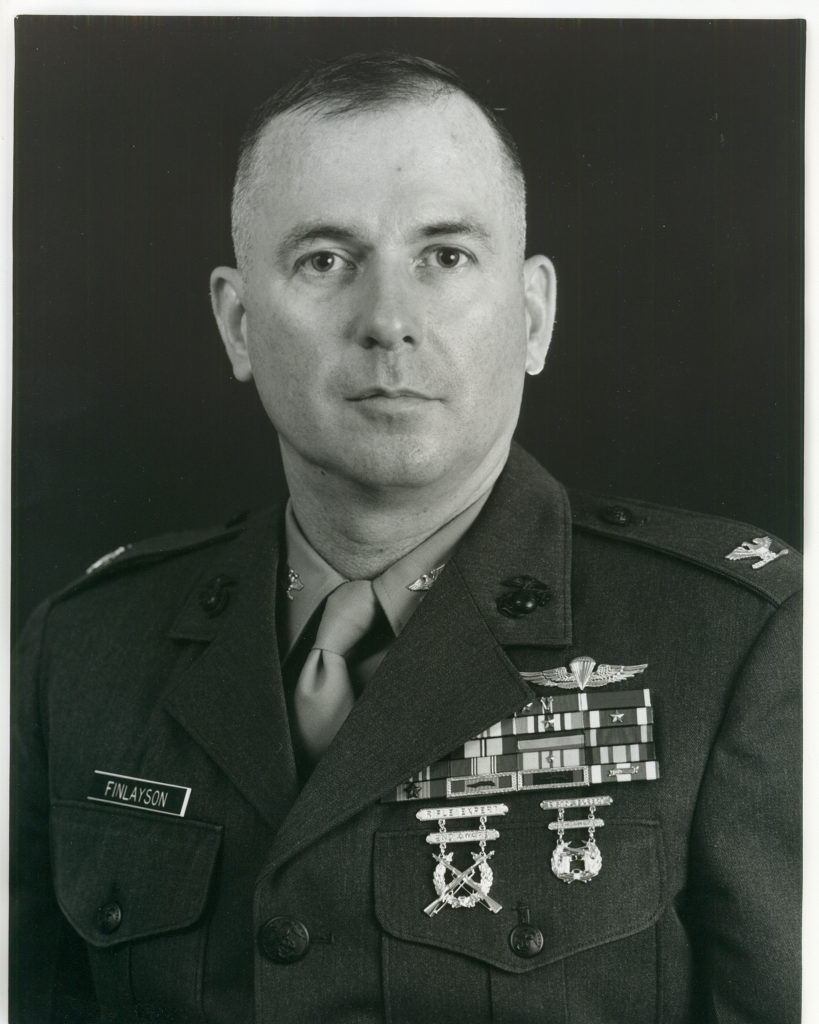 Colonel Finlayson is a 1966 graduate of the U. S Naval Academy who served 26 years in the US Marine Corps as an infantry officer. Now retired, he is the author of Killer Kane: A Marine Long-Range Recon Team Leader in Vietnam, 1967-1968  and Rice Paddy Recon: A Marine Officer’s Second Tour in Vietnam, 1968-1970.

What is really happening in America and why

In today’s politically charged and divisive atmosphere, many Americans are confused about what is happening to our institutions and why…