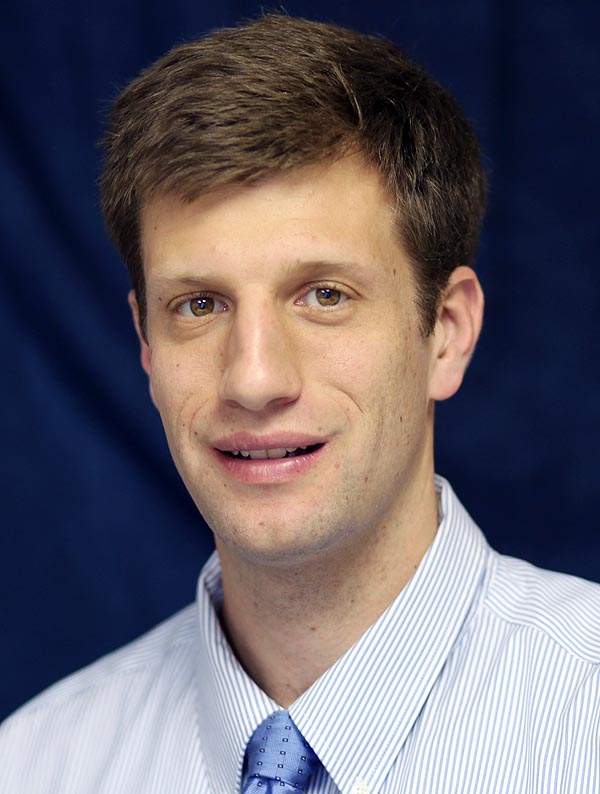 Anthony was an associate editor and video news editor at Carolina Journal from 2010 until 2011. He joined CJ and the John Locke Foundation from Charlotte’s CBS affiliate, WBTV. He worked at WBTV from December 2005 to December 2009 as a news producer. He produced nearly every show in WBTV’s broadcast schedule. Primarily, he produced the weekend, morning, and noon shows. Prior to WBTV, Anthony worked at WPEC in West Palm Beach, Florida.

Anthony holds a master of science degree in broadcast journalism from Northwestern University’s Medill School of Journalism and a bachelor of arts in mass communication from UNC–Asheville. During his education he interned or worked for USA Today, The Asheville Citizen-Times, The Tuscaloosa News, KNOE (Monroe, Louisiana), and TV2 (U.S. Virgin Islands).

He grew up in Clemmons, North Carolina, and graduated from Forsyth Country Day School. Anthony is an avid runner.

NCGA Preview: Week of May 2