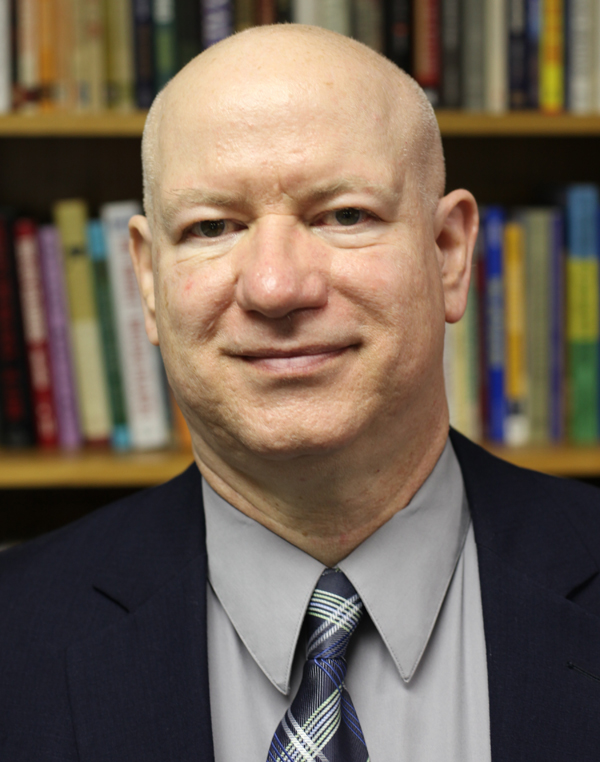 Barry Smith was an associate editor of Carolina Journal from May 2012 until March 2017. Before that, he spent a 33 1/2 –year career with Freedom Communications’ North Carolina newspapers. Smith has been based in Raleigh since 1999, and while with Freedom edited and published M2Mpolitics.com, which covered N.C. politics and government.

Smith is a Chatham County native and grew up in Alamance County. He is a 1978 graduate of the University of North Carolina at Chapel Hill. He’s an avid Tar Heels fan, as well as a Carolina Hurricanes, Carolina Panthers and Baltimore Orioles fan.

RALEIGH — Despite objections from former N.C. Supreme Court Justice Bob Orr, who has…