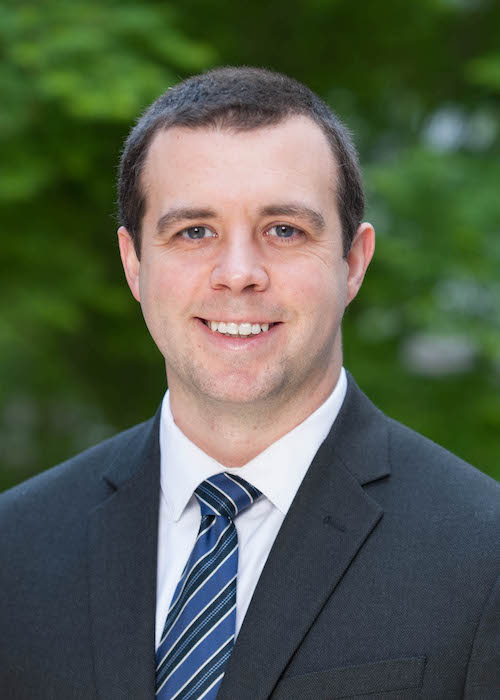 Donald Bryson is president and chief strategy officer of the John Locke Foundation.

Previously, Bryson was the president and CEO of Civitas Institute and state director of Americans for Prosperity-North Carolina (AFP-NC). While at the helm of AFP-NC from 2014-2018, he led the chapter through several successful campaigns to expand conservative policies in the state — including three major state income tax cuts and the expansion of the Opportunity Scholarship program. Bryson started with AFP-NC in 2011 as a field coordinator in charge of grassroots activities in the Raleigh-Durham area.

Bryson is a member of the American Enterprise Institute’s Leadership Network – an exclusive policy education and professional development program for state-based executives in the public, private, and nonprofit sectors.

He has authored and co-authored op-eds that have appeared in state and national publications including the News & Observer, Fox News, and The Wall Street Journal.

North Carolina should lead on reforming the federal government

On April 28, President Biden addressed Congress and the nation to sell a spending package, allegedly aimed at improving the…

The economy is rigged, but not in the way Bernie Sanders thinks – capitalism is not the problem. Instead,…

April is a time to remember the Scottish roots of freedom

From the Declaration of Arbroath to the American Revolution, the Scottish heritage of freedom has had an ongoing impact on…

Reentering the Paris Agreement is not a recipe for national economic recovery.