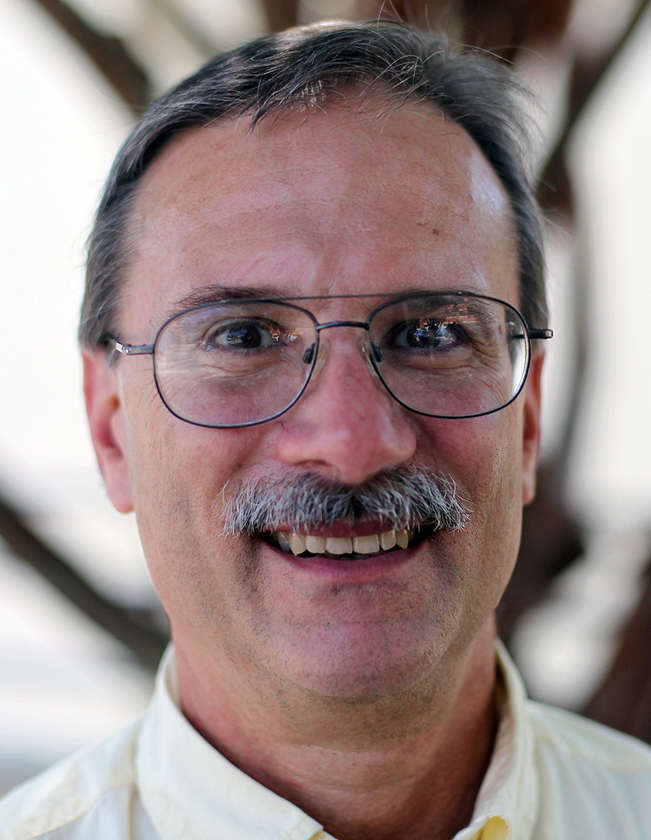 Roy Cordato is Vice President for Research and resident scholar at the John Locke Foundation. From 1993-2000 he served as the Lundy Professor of Business Philosophy at Campbell University in Buies Creek, NC. From 1987-1993 he was Senior Economist at the Institute for Research on the Economics of Taxation (IRET) in Washington, DC. He has served as full time economics faculty at the University of Hartford and at Auburn University and as adjunct faculty at Johns Hopkins University. His publications include a 1992 book, Welfare Economics and Externalities in an Open Ended Universe (Kluwer Academic Publishers republished in 2007 by the Ludwig von Mises Institute). His articles have appeared in a number of economics journals and law reviews in addition to The Christian Science Monitor, The Washington Times, Investor’s Business Daily, The Journal of Commerce, The Congressional Record, The Orange County Register, The Freeman, Human Events, National Review Online, The Washington Examiner, Tax Notes and many other newspapers and magazines. In 2000 he received the Freedoms Foundation’s Leavey Award in Free Enterprise Education. He is also a member of the Mont Pelerin Society and former executive board member of The Association of Private Enterprise Education. Cordato holds an M.A. in urban and regional economics from the University of Hartford and a Ph.D. in economics from George Mason University. He also holds a Bachelors of Music Education from the Hartt School of Music.

How many will die if governor fails to reopen the economy?

“The relationship between unemployment and poor health has been well documented. The unemployed tend to have higher levels…

North Carolina’s economy has been devastated by the decisions of Gov. Roy Cooper and state and local officials in their…

Obama takes credit for today’s economy: A look back at reality

In a recent tweet, former President Barack Obama declared, “Eleven years ago today, near the bottom of the worst recession…

Sanders, Warren, and the problem with taxes

The Democratic party’s most radically progressive candidates, Bernie Sanders and Elizabeth Warren, have promised to impose a tax on wealth.

In December 2018, I wrote the following: “As a general rule, the public and politicians should never view economic impact studies…

Flag burning and free speech: A question of who owns the flag

To agree with others is not a problem in any society; it is the right to disagree that is crucial. It is…