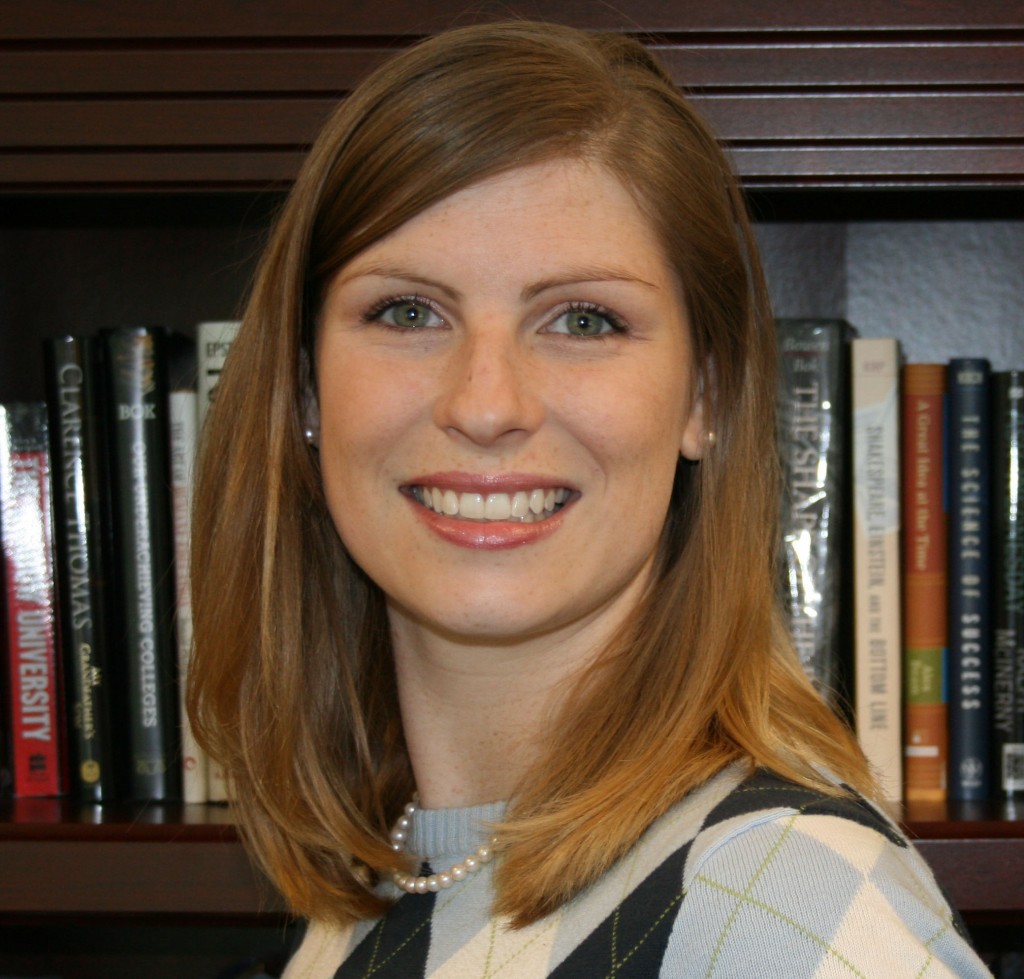 Jenna Ashley Robinson joined the Pope Center in January 2007. She was previously the E.A. Morris Fellowship Assistant at the John Locke Foundation, where she worked since 2001.

UNC Salaries Dwarf Those In Other Agencies

Good News/Bad News In State Of The State Speech

RALEIGH — Faculty salaries are roughly half of the University of North Carolina system’s budget. Even slight adjustments could mean…