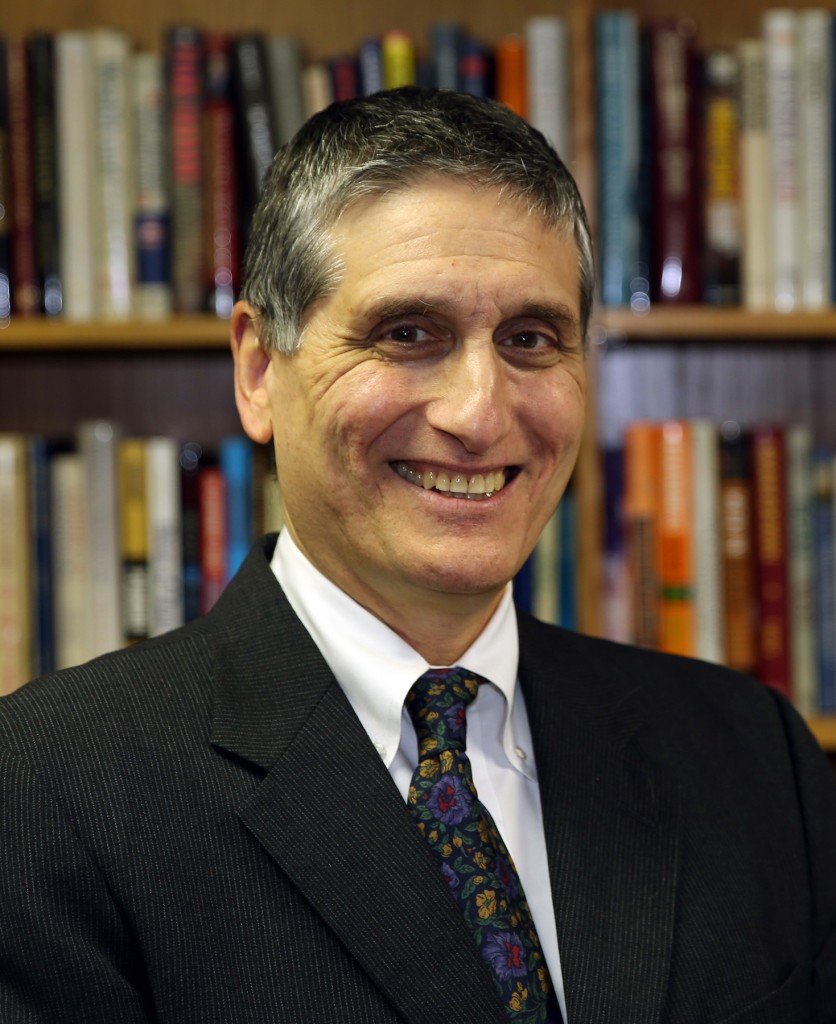 Jon Guze is the Director of Legal Studies at the John Locke Foundation.

Before joining the John Locke Foundation, Jon practiced law in Durham, North Carolina for over twenty years. He received a J.D., with honors, from Duke Law School in 1994 and an A.B. in history from Harvard College in 1972. In between, he studied architecture and, as a Vice President at HOK, Inc., he managed numerous large architectural and engineering projects across the US and in the UK.

Jon lives in Durham, NC with his wife of forty years. He has four children and six grandchildren.

Almost 40% of American voters no longer trust the electoral system…