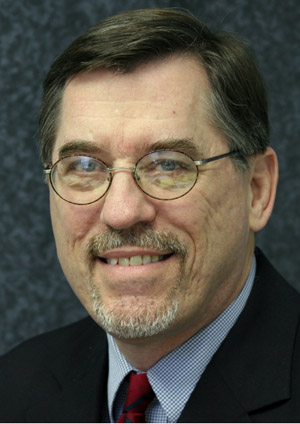 Jon Ham was vice president of JLF and publisher of Carolina Journal from February 2005 until his retirement in August 2016. Prior to joining JLF he had worked for The Herald-Sun newspapers in Durham, N.C., for 19 years, 13 of those as managing editor and four as director of digital publishing.

He has worked for newspapers in Georgia, Alabama, North Carolina, and Virginia, and also worked for four years as a gubernatorial press secretary.

He is the father of 2014 CPAC Blogger of the Year Mary Katharine Ham, who is editor-at-large for HotAir.com, a Fox News contributor who appears regularly as an analyst on “The O’Reilly Factor” and other Fox News programs, and who is the co-author of “End Of Discussion: How the Left’s Outrage Industry Shuts Down Debate, Manipulates Voters, and Makes America Less Free (and Fun).”

Calling it both ways

Journalists, like umpires, lose credibility quickly when they appear to choose sides.