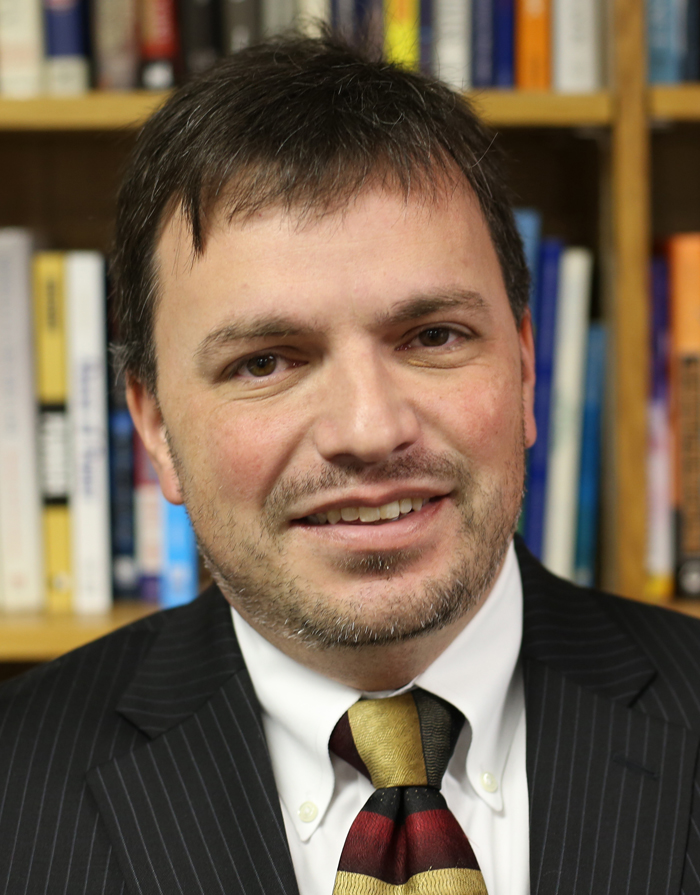 Jon Sanders studies regulatory policy, a veritable kudzu of invasive government and unintended consequences. As director of regulatory studies at the John Locke Foundation, Jon gets into the weeds in all kinds of policy areas, including electricity, occupational licensing, hydraulic fracturing, the minimum wage, poverty and opportunity, state rulemaking, film and other incentives programs, certificates of need, and cronyism.

A classical liberal, which for the uninitiated doesn’t mean a socialist who happens to like Mozart, Jon takes to heart the revolutionary declaration that all are created equal and endowed with the unalienable rights of life, liberty, the pursuit of happiness, property, and the enjoyment of the fruits of their labor. He shares the belief with Milton Friedman and Gary Becker that “the greatest beneficiaries of capitalism are those at the bottom of the income ladder” and agrees with Julian Simon that “the ultimate resource is people.”

Jon holds a master’s degree in economics with a minor in statistics along with a bachelor of arts degree in English literature and language from North Carolina State University. This left brain/right brain confluence sometimes causes Jon to cite Jane Austen in discussing energy, Chaucer in lending regulations, C.S. Lewis in overregulation, and Shakespeare pretty much whenever he thinks he can get away with it. He’s also prone to drop pop-culture references as the mood strikes.

Prior to joining the research division at JLF, Jon researched issues in higher education for the John William Pope Center for Higher Education Policy. Jon has also taught economics as an adjunct for N.C. State and the University of Mount Olive.

Debate about the COVID-19 pandemic has featured plenty of data involving case numbers, deaths, and hospitalizations. Dig into the details,…

How many COVID-19 cases in N.C. were actually even cases?

Imagine being quarantined and your family, friends, and coworkers needlessly alerted and scared because you tested positive for…

The state of North Carolina requires more than 1,500 hours of training and a year of apprenticeship before a person…

As North Carolina recovers from the negative impacts of the COVID-19 pandemic, the John Locke Foundation is offering help. The…