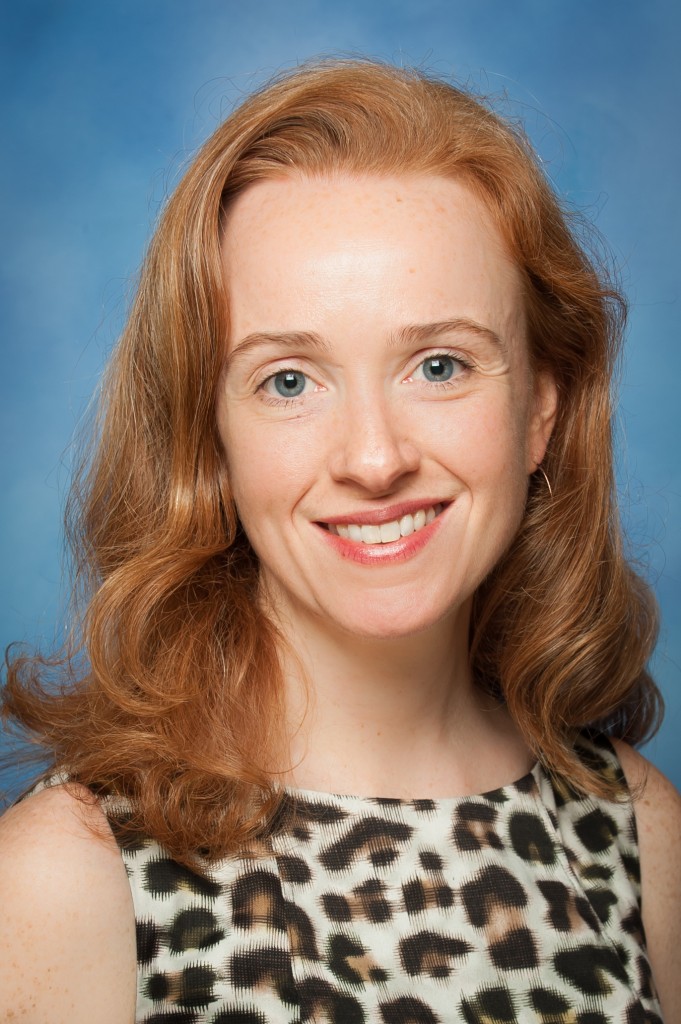 Julie Tisdale is City and County Policy Analyst at the John Locke Foundation. Before coming to the Locke Foundation as the research publications coordinator, she worked at the Centre for Civil Society in New Delhi, India, where she wrote about various economic and public policy issues and was published both online and in several Indian newspapers and journals. She also spent several years in the UK, where she worked at the Association of Scotland’s Colleges and at the Scottish Parliament, both in research and advocacy capacities.

Tisdale holds a B.A. in International Political Economy from Whitworth University and an M.Sc. in Politics from the University of Edinburgh.

Lawmakers, public officials should be first to reject tax increases

In May, North Carolina voters will go to the polls, and in at least 14 counties they’ll vote on tax…

From Carolina Journal Radio Program No. 776: Voters in at least one dozen N.C. counties will see local sales-tax…

The University of North Carolina system recently studied the way its campuses train teachers for the state’s public schools. The…

Meeting our needs without taking on more government debt

I’ve been doing a lot of thinking lately about local government debt. It all started when I was preparing for a…

North Carolina has the makings of a luxury brand

Every few days, I see another story. They’re always the same.    They start with some headline about how a company…