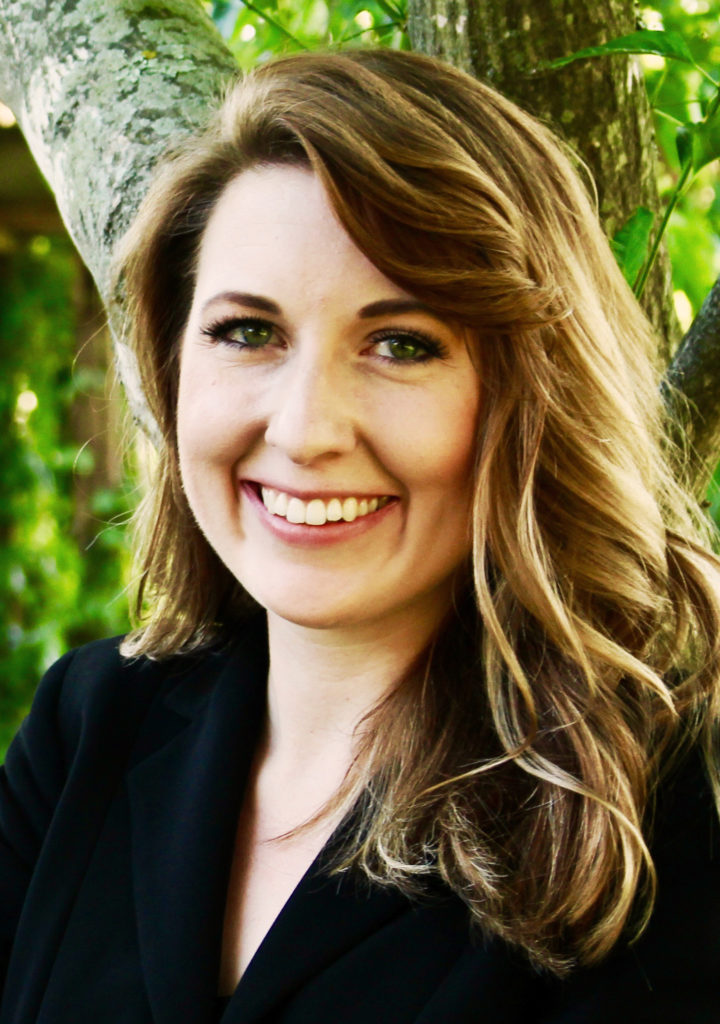 Kari Travis was the Assistant Managing Editor at Carolina Journal, joining the publication as an Associate Editor in 2015.

She is a former Robert Novak Journalism Fellow, splitting time between reporting for CJ and producing a yearlong project on human trafficking from September 2018 to August 2019. In June 2019, The Fund for American Studies gave her a Young Alumna Award, naming her as one of the program’s two outstanding alumna under 30. Travis is the recipient of several journalism awards from the N.C. Press Association, including the 2020 Duke Green-Rossiter Award for Distinguished Newspaper Work in Higher Education. Travis won second place in the 2018 NCPA awards for investigative reporting about problems in the North Carolina prison system, and third place in news reporting for her articles about the University of North Carolina System and Silent Sam controversy. In 2017, Travis earned a first place award from NCPA for political and elections reporting.

Prior to joining CJ in April 2015, Travis worked for The Institute on Political Journalism in Washington, D.C., and for Sells Group, a digital marketing firm based in Indianapolis.

While earning a bachelor’s of science in writing and political science from Taylor University in Indiana, Travis served as editor-in-chief of the college’s online and print news outlets. In that role, she reported an award-winning series of investigative stories that shed light on topics including mental health issues and sexual assault on campus. Her other undergraduate work included internships with Transport Topics News in Washington, D.C., and Fox 29 News in Philadelphia.

Travis has completed studies in journalism, economics, and Western political philosophy at Georgetown University and George Mason University, and is the recipient of several print and digital media awards from the Society of Professional Journalists, including two national Mark of Excellence Awards.

Gunther declared ineligible to sit as state judge, thanks in part to Carolina Journal reporting

Next generation of GOP leaders could come from newly elected commissioners

Editor’s note: The original version of this story mistakenly said six counties would flip from Democrat to Republican. Five…

N.C. waits … and waits … for resolution as election results trickle out

The waiting truly is the hardest part. As election results trickle out, North Carolinians are watching,…

One month ago, I wrote a story asking you to “pay attention” to judicial candidates on Election Day. …

Races for North Carolina’s highest courts are tight, but they favored Republicans as votes were tallied late on…