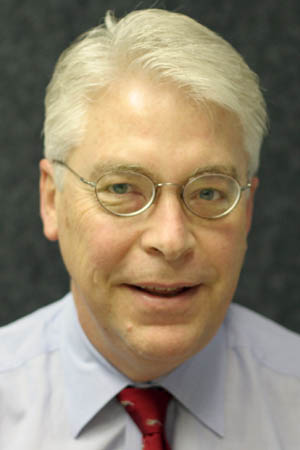 Swanson received his master’s degree in philosophy from Bowling Green State University, and his J.D. from the University of Toledo College of Law.

British-American trade crucial in the era of Brexit, Trump

A version of this column appeared originally at National Review Online. Many Americans will be surprised to hear that Britain…

From Carolina Journal Radio Program No. 700: The John Locke Foundation approaches Election Day with a couple of interesting…

As Carolina Journal Radio marks its 700th weekly episode, we look back at some of the most interesting guests who…

From Carolina Journal Radio Program No. 688: The John Locke Foundation recently came under attack from a group of…