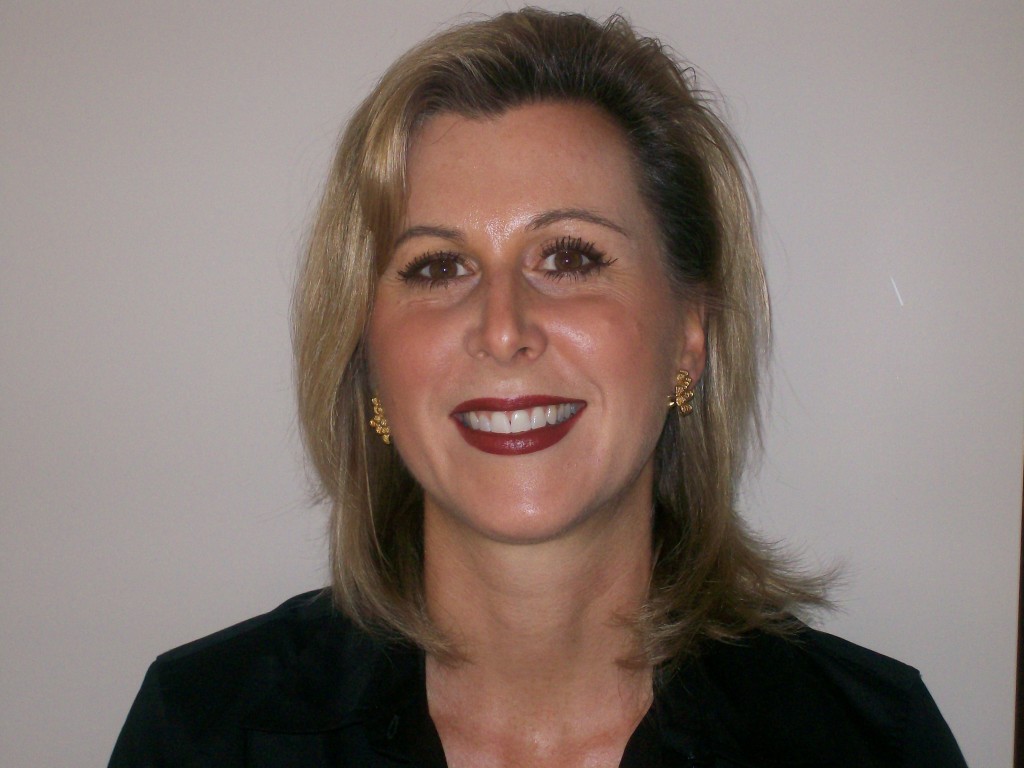 Kristen Blair is a Chapel Hill-based education writer. She has extensive experience tracking education and public policy issues at both the state and national level.

Kristen has analyzed family policy for the federal government as well as a presidential commission on families. Upon joining the national political group Empower America, Kristen worked for former U.S. Secretary of Education Bill Bennett, serving as the organization’s principal policy expert on education. During her tenure at Empower America, she covered education trends, legislation, and state ballot initiatives, and helped launch a national policy-based media campaign promoting moral accountability in popular culture.

Most recently, Kristen has worked as an independent consultant, writing for schools, nonprofit organizations, and businesses. Her articles have appeared in numerous publications, including Human Events, Christianity Today, the Charlotte Observer, the Greensboro News & Record, and the Durham Herald-Sun. Kristen has co-authored a book on marriage, and a book on middle school, titled From Santa to Sexting (released in January 2012).

Millions of parents are emergency homeschoolers now. They’re adapting gamely to school closures necessitated by COVID-19. But parents are…

In education politics, mad mamas are on the move

The relatively new year, 2020, has ushered in some surprises. Hold for another, this one in education politics: Parent…

In the information age, civic literacy matters more than ever

How much do Americans know about government or the nation’s founding principles? Not nearly enough. A recent…

The secrets of success: More sadness, anxiety in high achievers

A stack of studies chronicles worrisome trends in adolescent mental health. Over a decade, youth depression has increased significantly.

In the global classroom, ‘American’ is for average

“It’s a media-mad world.”   This was a tagline from a parenting book I co-authored — …