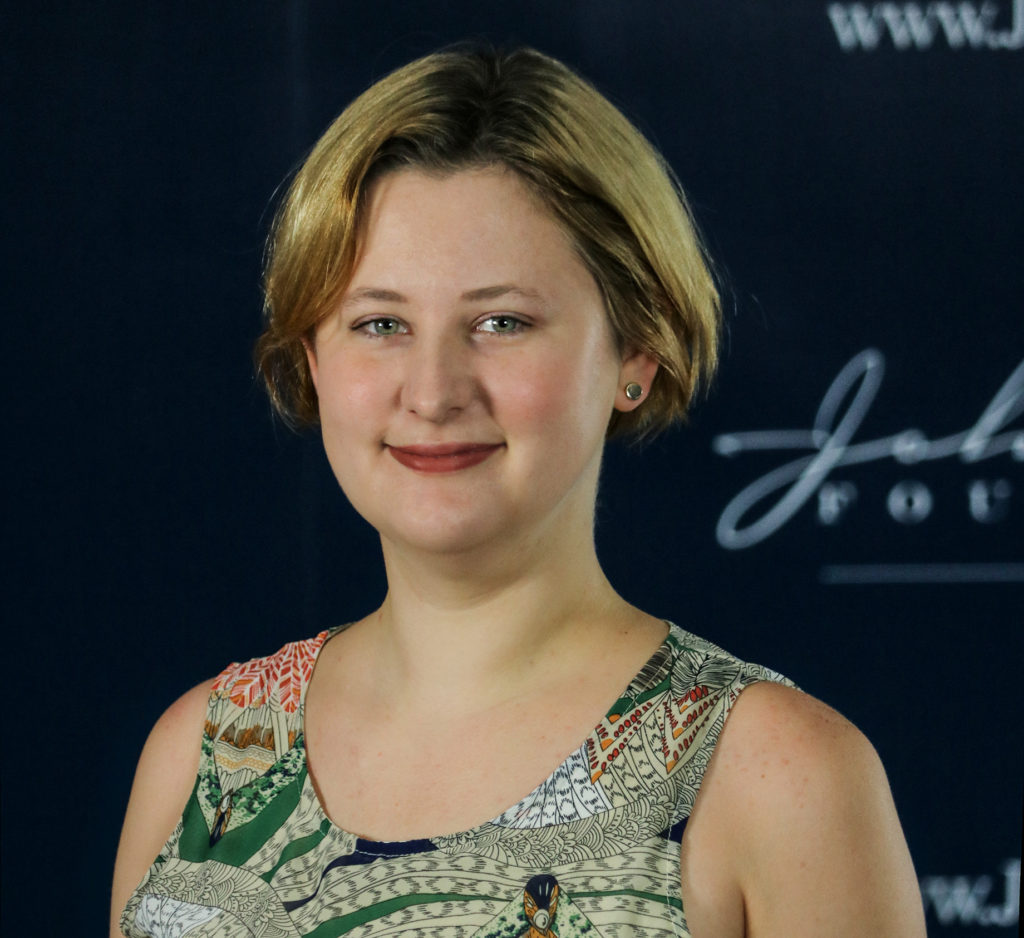 Lindsay Marchello was an associate editor at Carolina Journal from May 2017 until November 2020.

Previously she interned at Reason magazine in Washington, D.C. There she wrote several articles featured on the Reason Hit & Run blog. Lindsay also worked as a staff writer for the Bayonet and Saber newspaper at Fort Benning, Ga.

Lindsay won or shared four honors at the N.C. Press Association’s 2019 Editorial and Advertising Contest. She shared first place with Kari Travis in the prestigious Duke University/Green-Rossiter Award for Distinguished Newspaper Work in Higher Education Reporting for their stories on transparency challenges at the UNC System. She and Travis also shared a second place award in News Feature Reporting for work on general transparency failures inside state government agencies. Lindsay also won second place nods in Education Reporting for her take on the 25th anniversary of the Leandro court decision, and General News Reporting for her account of the surprise Sept. 11, 2019, vote in the state House overriding Gov. Roy Cooper’s veto of the General Fund budget.

She majored in English Literature and minored in Political Science at Columbus State University in Columbus, Georgia, from 2012 to 2016. While attending university, she wrote for the college paper, The Saber, and was a recurring editor and contributor for the Arden literary magazine.

Currently she lives in Raleigh with her dog, Josie.

Each week, staff at Carolina Journal looks back at the week in N.C. politics…

Each week, staff at Carolina Journal looks back at the week in N.C. politics…

It was a good night for bonds and booze.  While voters were picking their representatives, in…