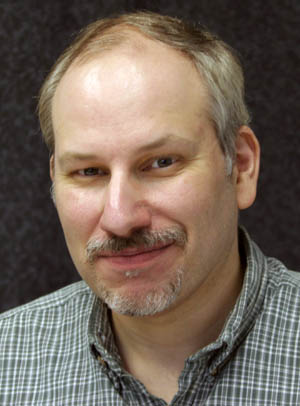 Michael Lowrey is a contributor to Carolina Journal and a policy analyst for the John Locke Foundation.

Lowrey has written numerous articles for the foundation on topics such as economic policy, education, welfare, and transportation. His work has appeared in over 100 newspapers, including The Christian Science Monitor, The Charlotte Observer, The News & Observer of Raleigh, and The News and Record of Greensboro.

He is also the author or co-author of several Locke policy reports, including the yearly By The Numbers: Comparing the Cost of Local Government in North Carolina series and Flex Growth: A smarter option for North Carolina communities (2012).

Economic development is a game, and it’s played by its own special set of rules. At its core, it involves…

For Democrats to reduce the Republicans’ dominance of the General Assembly, they’re going to have to pick up districts such…

Located in western Mecklenburg County, House District 92 is the rare legislative swing district in the state’s most populous county.