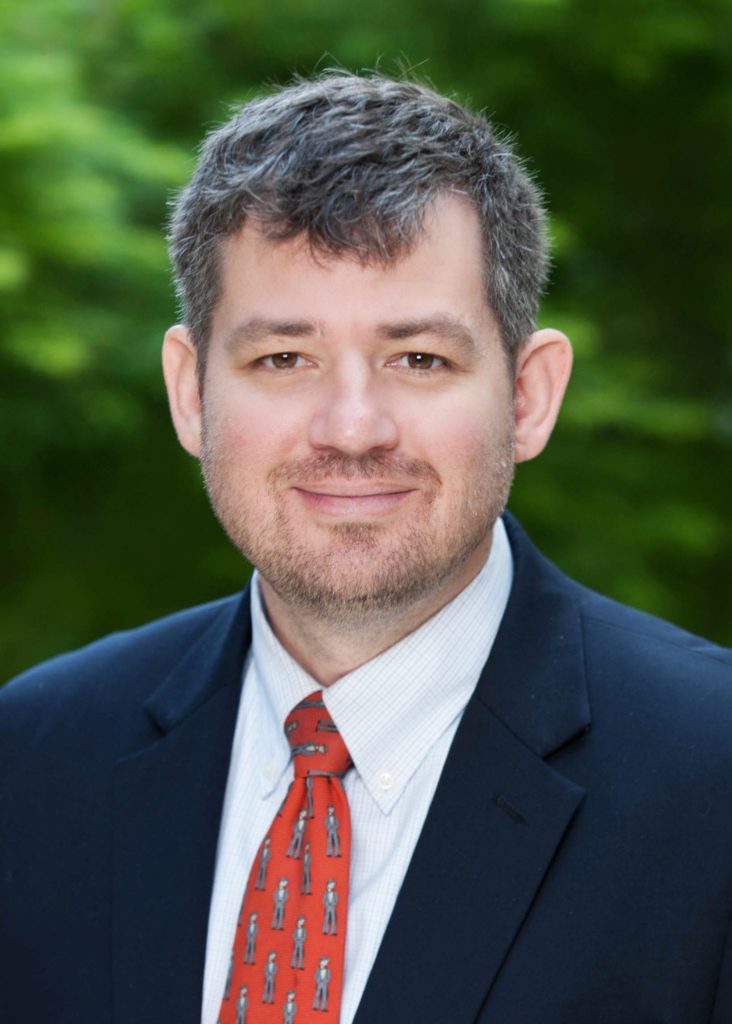 Ray Nothstine is opinion editor at Carolina Journal. He previously served for over seven years as managing editor of Religion & Liberty, a publication of the Acton Institute, an internationally top-ranked think tank in Grand Rapids, Michigan.

His writings have appeared in The Christian Science Monitor, Detroit News, Charlotte Observer, The Birmingham News and numerous state policy think-tanks. He has extensive experience in radio and lecturing on public policy and cultural issues. He has worked in Christian ministry, journalism, and on the staff of former U.S. Congressman Gene Taylor (D-Miss).

Nothstine is a graduate with a Master of Divinity (M.Div) degree from Asbury Theological Seminary in Wilmore, Kentucky. He also holds a B.A. in Political Science from The University of Mississippi in Oxford. He currently lives in Garner with his wife and two sons.

Strongest argument for school choice expansion is collapse of civics, not COVID

Christmas reminds us that voluntary charity is superior to government coercion

Unfortunately, our current politicized culture causes many to look first to the government when they think about charitable…

An Enlightening Biography of Jefferson’s Biographer

William Hyland Jr. offers a fascinating biography of a historian who spent decades studying the life of Thomas Jefferson.