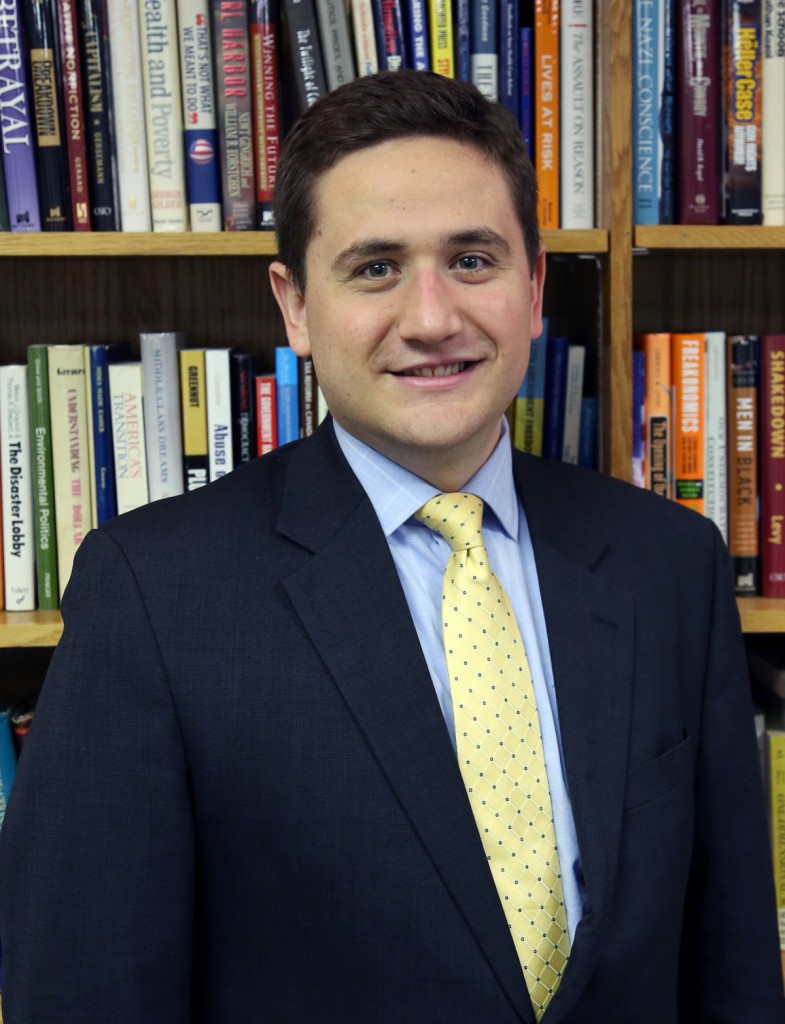 A native of Farmer, North Carolina, Tyler earned a B.A. degree in political science from the University of North Carolina at Chapel Hill in 2008. He served as an intern in the North Carolina State Senate before entering law school at Campbell University. At Campbell he earned a J.D. degree in 2011, with class book awards in State & Local Government Law and First Amendment Law.

Tyler resides in Apex with his wife, son, and beagle. His hobbies include hunting, church league softball, and fantasy football.

Terry Stoops on Read to Achieve; state officials on effort to pay down federal unemployment debt; legislators on replacing privilege…

Focus On Consumer-Driven Alternatives To ObamaCare