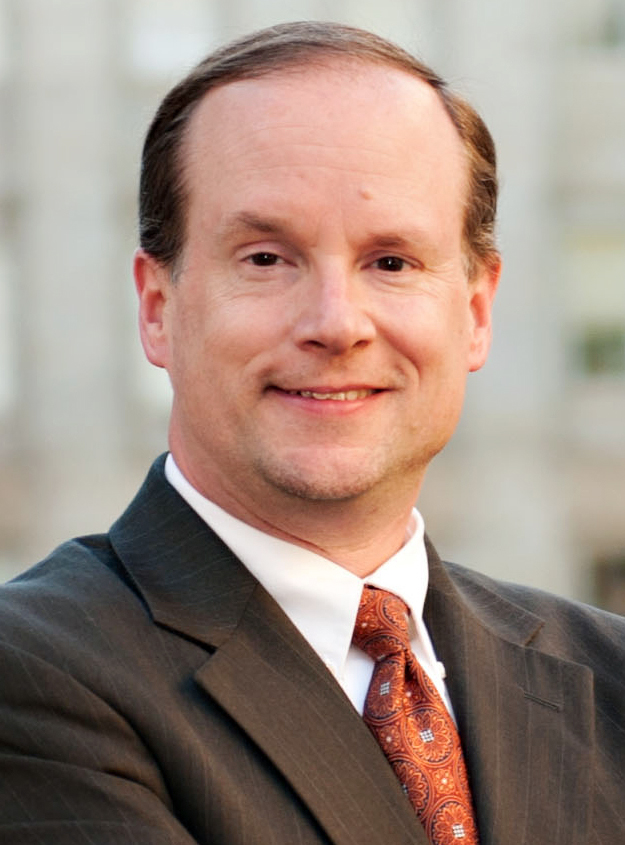 John Hood is president of the John William Pope Foundation, a Raleigh-based grantmaker that supports public policy organizations, educational institutions, arts and cultural programs, and humanitarian relief in North Carolina and beyond.

Hood is also chairman of the board at the John Locke Foundation, a North Carolina think tank that issues reports, hosts events, produces broadcast programs, and publishes Carolina Journal, which serves a monthly audience of more than half a million North Carolinians through its print, radio, and online editions as well as its news service. Hood helped found JLF in 1989 and served as its president from 1995 to 2014.

Since 1986, Hood has written a syndicated column on politics and public policy for North Carolina newspapers. It currently appears regularly in the Winston-Salem Journal, Greensboro News & Record, Asheville Citizen-Times, Wilmington Star-News, and newspapers in 70 other communities. Hood serves as a weekly panelist on “NC SPIN,” a political talk show broadcast statewide on both UNC-TV and commercial radio stations, and teaches at Duke University’s Sanford School of Public Policy.

Hood is the author of seven books. The most recent one is Catalyst: Jim Martin and the Rise of North Carolina Republicans (2015). Hood’s other books include Our Best Foot Forward: An Investment Plan for North Carolina’s Economic Recovery (2012), Selling the Dream: Why Advertising is Good Business (2005), Investor Politics (2001), The Heroic Enterprise: Business and the Common Good (1996), and two volumes of family history.

A former Bradley Fellow at the Heritage Foundation, Hood writes and comments frequently for national media outlets, particularly National Review and its blog “The Corner.” His articles have appeared in magazines such as Readers’ Digest, The New Republic, Military History, National Affairs, and Reason as well as newspapers such as The Wall Street Journal and USA Today.

At JLF, Hood created the E.A. Morris Fellowship for Emerging Leaders, which prepares young North Carolinians for leadership roles in the public and private sectors. He also serves on the faculty and as board chairman of the N.C. Institute of Political Leadership; as co-chair of the North Carolina Leadership Forum, based at Duke University; as vice-chair of the James G. Martin Center for Academic Renewal and the Carolina Liberty Foundation; and on the boards of directors of the State Policy Network, the Student Free Press Association, and North Carolinians for Redistricting Reform.

Hood received his B.A. in journalism from the University of North Carolina at Chapel Hill. He earned a M.A. in liberal studies and a graduate certificate in nonprofit management from UNC-Greensboro. Hood currently serves on the UNC-Chapel Hill Board of Visitors. He is a Mecklenburg County native and currently resides in Wake County with his wife, two sons, and a stepdaughter.

How the spending spree will end

When you pay for recurring expenses with a windfall, you guarantee either an imperiled program or a tax increase.

Infrastructure bill did us no favors

Most of the benefits of roads, bridges, transit, broadband, and water systems accrue to those who make use of those…

Cawthorn’s handlers got it wrong

A broad swath of voters from the center-left to the center-right view Congress as a circus of ponderous pachyderms, braying…

Our technology made us resilient

Without tech-enabled working from home, our gross domestic product would have fallen about twice as much during the first few…